Solution Is Not Always to Add a Watermark 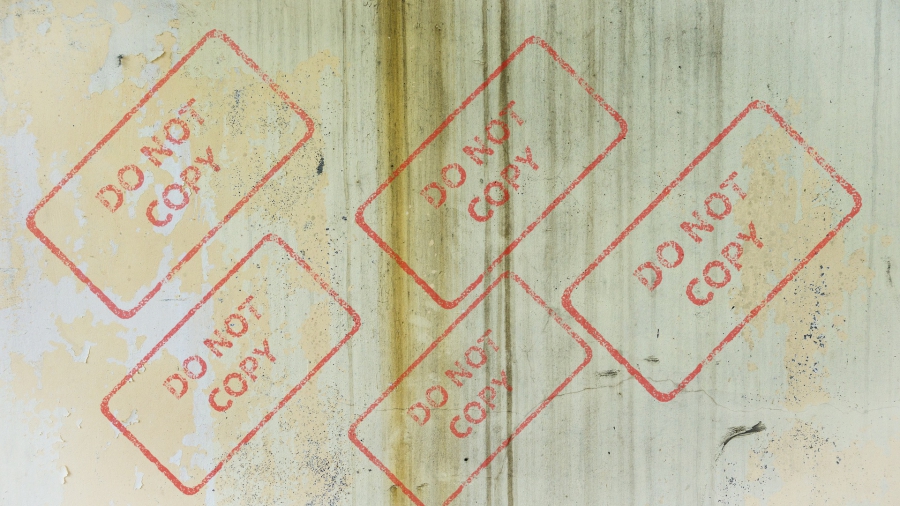 Online and offline discussions about the unlawful republishing of photos in Armenia are constant. News websites, disrespecting their colleagues’ work, without proper attribution, or written or verbal agreement, and often removing the watermark, publish photos that are subject to copyright.

In general, Armenia lacks the culture of the lawful use of photos. Few are the news outlets that pay to acquire and use photos or that subscribe to any photo agency.

Photographers and photo agency editors note that the issue is not only financial — there is the need to maintain the ethics of using someone else’s product.

“We call them and ask why they did that. They say, we found the photo with the watermark removed online; we didn’t know it was yours. Though there have also been situations when they’ve called and asked for permission,” says Baghdasaryan.

According to him, even if the agency is attributed, it won’t save the overall situation, since the sector is not regulated by law:

“For example, in the case of republishing news stories, the law has clear regulations: an excerpt is published and the original source website is cited, where the reader continues reading the rest of the article. We need this type of regulation also to reduce the unlawful use of photos.”

Baghdasaryan says that many of Photolure’s photos appear online as a result of their subscribers’ carelessness, since they, violating the terms of their agreement, provide them to a third party:

Gevorg Ghazaryan is a freelance photographer; he mostly photographs football matches. He’s sold numerous photos to international news agencies and has a solution to solving this problem.

“I always monitor the future use of my photos. If I notice that a photo of mine has been used, regardless of whether they contacted me about it or not, I ask them to remove it. I confidently assert that our news websites don’t understand that a photo has value. In the opinion of many, it’s just one [shutter] ‘click,’” he says, being convinced that if you ask them a few times sternly to remove the photo, they will begin to be more careful.

In his experience, there have been many times when a photo has been taken particularly from his social media page, the watermark removed, and used. “I’m very consistent in following up in this matter. I don’t let them use it. I resist till the end, and I get particularly angry when they say, yeah, so what, it’s just a photo… But I use equipment that’s the cost of a car to get that photo, right? The work has to be respected and paid for.”

The watermark, according to the photographer, is a question of style and esthetics, but a watermark is not a priority for a professional who’s spent time and money on his product. A photographer above all has financial expectations.

If lawsuits were launched for the unlawful use of photos, maybe the media would be more careful. Sputnik Armenia photo editor Arpi Beglaryan expressed such an opinion.

“Right now, the watermark is the only option with which we’re able to protect our product. We mainly add the watermark in such a way so as not to violate the photo’s integrity. We also have an exclusive series, which is watermarked in such a way that it becomes impossible to crop and use.”

Arpi spend most of her day calling newsrooms, asking they add an attribution when using their photos. “Sometimes they say, we didn’t know that we used your photo. We searched for the subject online, found a version without a watermark, and used it. After our conversation, they either add an attribution or remove the photo.”

At Sputnik Armenia, they believe that addressing the problem with phone calls is time-consuming and ineffective. The agency has decided to go to court in the future to protect their photos and defend their copyright there.