Armenian Social Media by the Numbers 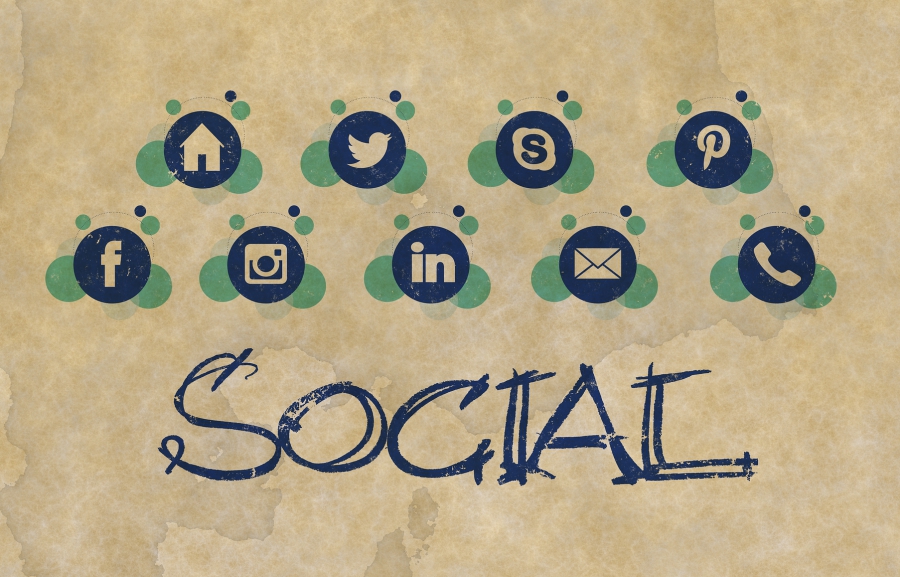 Odnoklassniki is the most popular social network in Armenia, with YouTube in second place followed by Facebook. Head of the International Sales Team at Mail.ru Group Ekaterina Eroshenko made this statement at BarCamp Yerevan 2017. According to her, in Armenia’s market, Mail.ru and Vkontakte are in fifth and sixth place, respectively.

In Russia, according to Eroshenko, it’s the opposite: in first place is Vkontakte; in second, Odnoklassniki. However, people in Russia watch videos more often through Odnoklassniki.

To collect and present the data, Eroshenko made use of Mail.ru Group’s internal data, as well as SimilarWeb’s open data.

In Armenia, email users (people who log in to their email at least once a month) number around 4 million monthly.

Unlike in Russia, the majority of online users in Armenia are men. “The ratio of men to women is 60/40,” said Eroshenko.

According to her, using the internet the most in Armenia are 25–30 year-olds, followed by 19–24 year-olds. Spending the least amount of time online are children under 13 and 41–50 year-olds.

The number of people using computers to get online is currently greater than those accessing the internet on their phones, Eroshenko said. Despite this, in the world as well as in Armenia, the internet usage trend is toward mobile.