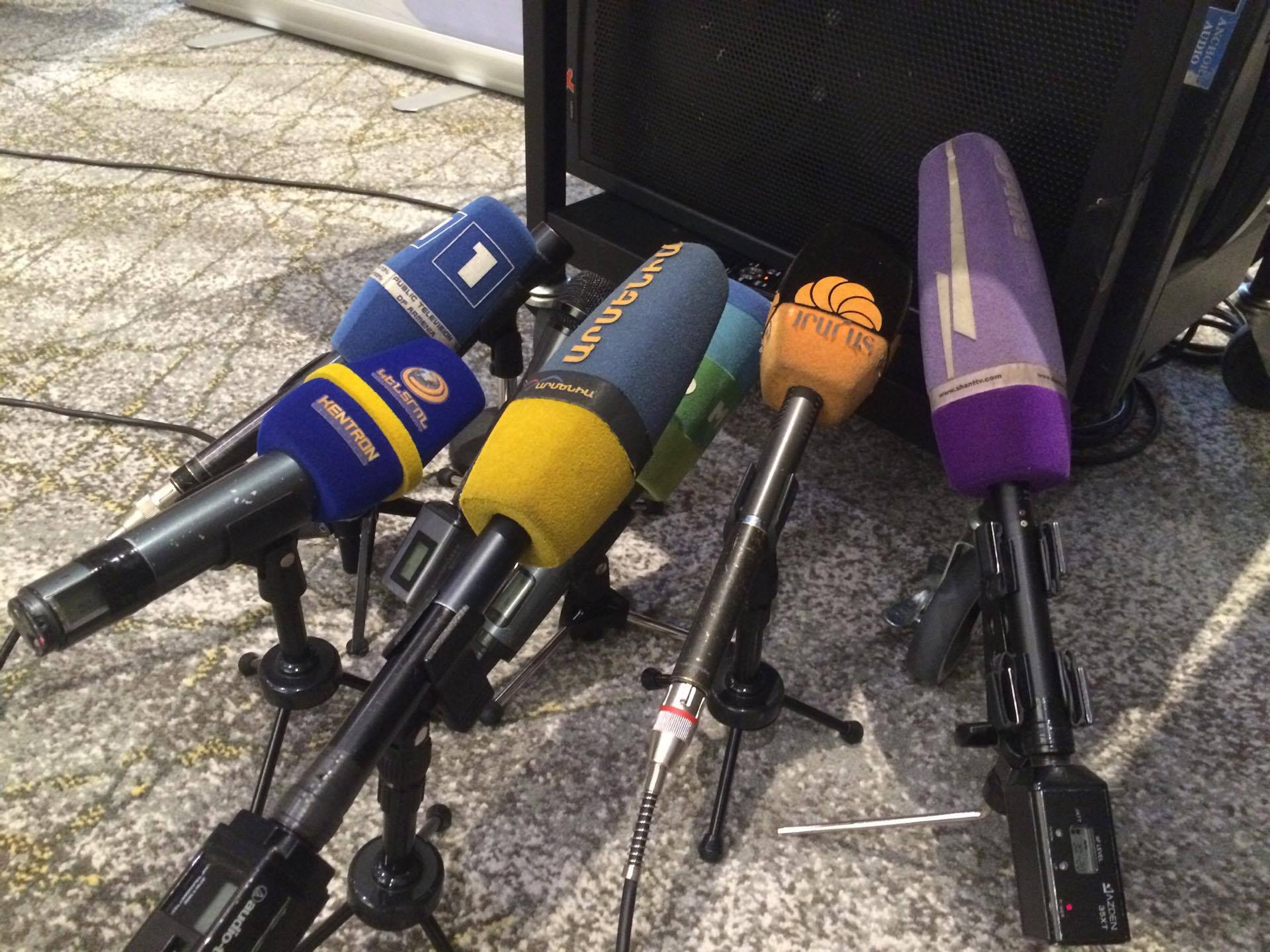 Asparez Journalists’ Club, which until this year actively covered national elections, didn’t report on the parliamentary elections in April, announcing this fact beforehand.

According to the club’s board chair, Levon Barseghyan, the reason was the restriction on public oversight in the new electoral code.

With the aim of recognizing some provisions of the code as unconstitutional, Asparez is preparing to apply to the Constitutional Court and dispute certain provisions of Articles 31 and 65 of the Electoral Code.

Barseghyan considers it discriminatory that only media that have disseminated information for at least one year have the right to a representative at polling stations, and that the founder, regardless of the number of media outlets he founded, can have no more than 50 representatives accredited with the Central Electoral Commission during the election. And the restriction on one year of operations doesn’t apply to terrestrial broadcasting media.

Elsewhere in the code, the Precinct Election Commission, upon a decision adopted by at least 2/3 of the votes of all its members, has the right to restrict the total number of observers and media representatives (with the exception of terrestrial TV and radio broadcasting companies) at the polling station to 15 people.

Asparez Journalists’ Club mentioned these provisions in its Feb. 25, 2017 statement, in which it urged the National Assembly to review the aforementioned provisions, and eliminate the restrictions and discrimination.

Applying to the Constitutional Court, according to Barseghyan, is the only option, since the discussions that took place prior to the adoption of the code yielded no results.

Asparez wants the restrictions to be either removed or justified. The only verbal explanation the authorities provided, according to Barseghyan, was that there are often crowds at polling stations and the normal electoral process cannot be ensured, but no facts were provided that this process was ever disrupted because of the number of media representatives or observers.

“It turns out that at the polling station there can be one journalist and camera operator each from 30 TV stations, but there can’t be journalists from 16 newspapers and news websites. They can’t explain this discrimination,” he says.

Since 2001, Asparez with its media outlets (Asparez monthly paper, Asparez daily paper, www.asparez.am) has had up to 700 representatives at poling stations during all national and local elections in Armenia.

“Now they’re telling us 50. Why 50 and no 49, or 51? They don’t have the rationale for this either. In short, it’s obvious that the restrictions are unfounded, arbitrary, and ineffective,” says Barseghyan.

Nevertheless, Asparez sought accreditation for 1,000 people and was refused by the Central Electoral Commission. “We applied to the administrative court and lost, after which we decided to apply to the Constitutional Court. Generally, introducing such restrictions is unconstitutional.”

“In the case of refusal at this level, the turn on one hand goes to the Venice Commission; on the other hand, to changing the government,” says Barseghyan.

He considers an unfair treatment of freedom of expression to be the media’s silence and a few media outlets’ “support for the state ruling authorities, which one way or another said that, all the same, they don’t have more than 50 people and this restriction doesn’t bother them.”