3 Examples of Visual Journalism at Work 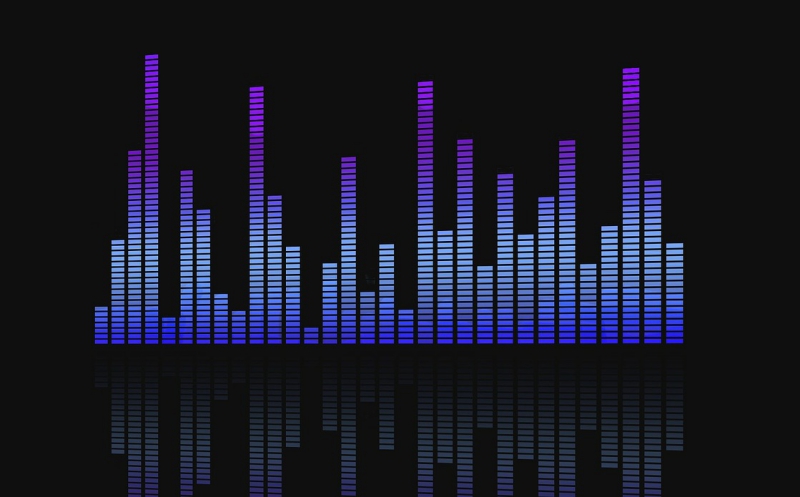 Presenting information through graphics, charts, and infographs is becoming more and more popular. Readers understand visual data better. On the other hand, manipulating the audience is easier with the help of graphs than with text.

Graphics, infographs, and other visualization tools are used a lot in Ampop.am’s news stories (Ampop is a data journalism platform). The platform works with a large amount of information; on any topic or issue, it collects and presents to readers the complete information picture, chronologically and from different sources of data.

Ampop.am journalist Astghik Gevorgyan says that the majority of readers today with smartphones and computers don’t read the text but scan it first, then decide to read it or not.

“If what you want to convey to readers is very interesting and important, then it’s a crime to convey it only through text. Coming to the rescue here are visualizations, graphics, and infographs, which convey the text through images and attract readers from the start, when they’re in the ‘scanning’ stage,” she says.

In her words, different visualizations in news stories seemingly breathe life to “dead” text. “At the same time you shouldn’t overload the text with graphics, or produce incomprehensible or hard-to-read graphics.”

Working with statistical data, the journalist attaches importance first to the calculations methodology, then their explanations, the possible connections between the numbers.

“Manipulating [readers] with numbers can be purposeful or the result of ignorance, since statistics, that is, those numbers that we take, also have elements of manipulation,” says Astghik and offers an example.

“A few years ago I noticed an infograph where the negative socioeconomic condition during the years of [Armenian President] Serzh Sargsyan’s rule was depicted. But the infograph, however, made no additional mention of the impact of the 2008–2009 financial crisis. Meanwhile, accompanying information must also be noted, so as not to mislead readers.”

ArmTimes.com often uses graphics to present negative socioeconomic indicators. The website’s director, journalist Hayk Gevorgyan, says that he can tell from the news article whether the data should be presented visually or not. He considers introducing artificial graphics and charts into an article merely for visual interest to be a wrong approach. In his opinion, the use of an image must be justified.

“When a news article has a lot of numerical indicators, I get concerned that readers may get lost in the numbers presented in the text. I choose graphics and charts in order not to overload the text,” he says.

Gevorgyan says he has never intentionally engaged in manipulation with numbers in his news articles, and he hasn’t come across any incidents in Armenian media of misleading readers with numbers.

“Graphics simply help the journalist make his assertions visually comprehensible to readers. My assertions are based on two comparative indicators, when there is logic between them,” concludes the journalist.

How a graphic should be

There is no lack of news articles with graphics also on Hetq. In the case of some news stories, the team discusses at editorial meetings the suitability of using graphics, infographs, and interactive tools. But mostly the journalists themselves decide and by using open software get visual images for their news stories.

He considers it right from an ethical perspective, showing readers the method of collecting, processing, and presenting information. “For the credibility of the story, all the sources must be presented, open, alternative, private and not private. Otherwise, we don’t give our readers the opportunity to check us.”

At the same time, he observes, graphics make the submission of false information to the audience easier and more accessible.

“Sometimes our news outlets use the state agencies’ data, visualize them beautifully, and present them in an accessible way to the public,” he says, adding that the media’s issue is not reproducing the official figures, but rather presenting sources different from these by comparison.