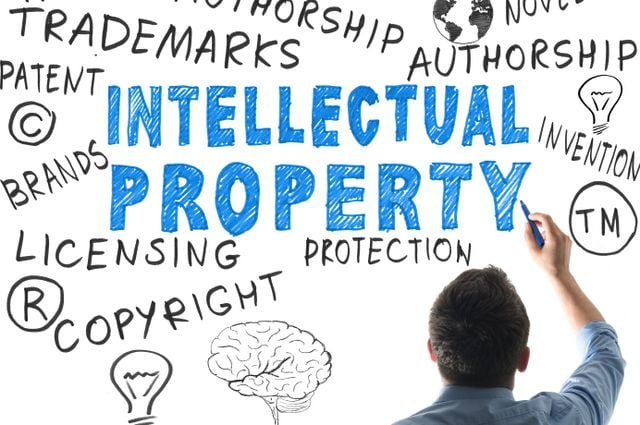 “The legislative framework can’t be perfect and can’t follow global trends. However, the existence of specialized courts and judges are important for us,” says Intellectual Property Rights Center Chairperson Sarkis Knyazyan.

Head of the Intellectual Property Agency’s Copyright and Related Rights Division Kristine Hambaryan says that since 2011, through the EU’s Twinning program, they tried to train a limited number of specialized judges for some courts but did not succeed. They were restricted to seminars, in which judges, authors, and lawyers participated.

According to the Armenian representative of the international company BSA, Narine Mkrtchyan, Armenia’s budget doesn’t allow having a new court or courts; changes in the procedural code can simply be made. “The court applicant needs protective measures for the lawsuit and for evidence to be provided. People today avoid applying to court because they first have to apply to police for evidence.”

“This too is stealing. People have to understand that they’re stealing the product of someone else’s intellectual activity,” says intellectual property expert Artur Varderesyan.

Sarkis Knyazyan recently met with Mkhitar Sebastatsi Educational Complex middle-grade students on the topic of copyright. “There were so many questions and answers that I realized that kids fully understand the problem and talk about solutions, and we shouldn’t view them through the lens of our times: they’re ahead with their development, their awareness.”

The Intellectual Property Agency continues to take steps to raise public awareness. The speakers admit that the process is slowing down, but they can’t stop because the challenges increase day by day.

ArmAuthor NGO helps Armenian and foreign authors get royalties for their work. “We collect these amounts and transfer them to either their accounts or the accounts of the organizations distributing their work,” says the NGO’s director, Susanna Nersisyan, adding: “Our authors should submit their rights through a contract to a mediator, who will deal with these issues.”

In Armenia, due to an imperfect legislative framework, software piracy has reached a whopping 86%. Unlicensed, unlawful software are widely used, which lead to additional problems. For example, personal data becomes vulnerable in banking, insurance, healthcare, and other systems.

Head of Intellectual Property Protection Division of Microsoft Europe, Middle-East and Africa (EMEA) Laurent Signoret in his talk singled out the security of digitally stored information.

In his opinion, as a result of piracy, Armenia loses intellectual labor: people and companies leave, since their work is not protected. Outside companies also avoid making investments in Armenia and creating new programs, and outsourcing doesn’t enrich the country’s economy.

“Companies assume a big risk keeping personal data on institutions’ servers. They increase hacker interference, which is a current issue for not only Armenia, but many other countries,” says the forum speaker.

To help its users, the company provides software updates to combat viruses, spying, and other risks.

“Hackers have 140 days for an attack. The losses can be tremendous —  a risk of roughly $3 trillion can emerge. We protect data through the cloud,” says Signoret.

According to Microsoft, 600 million people are the victim of hacker attacks every year.