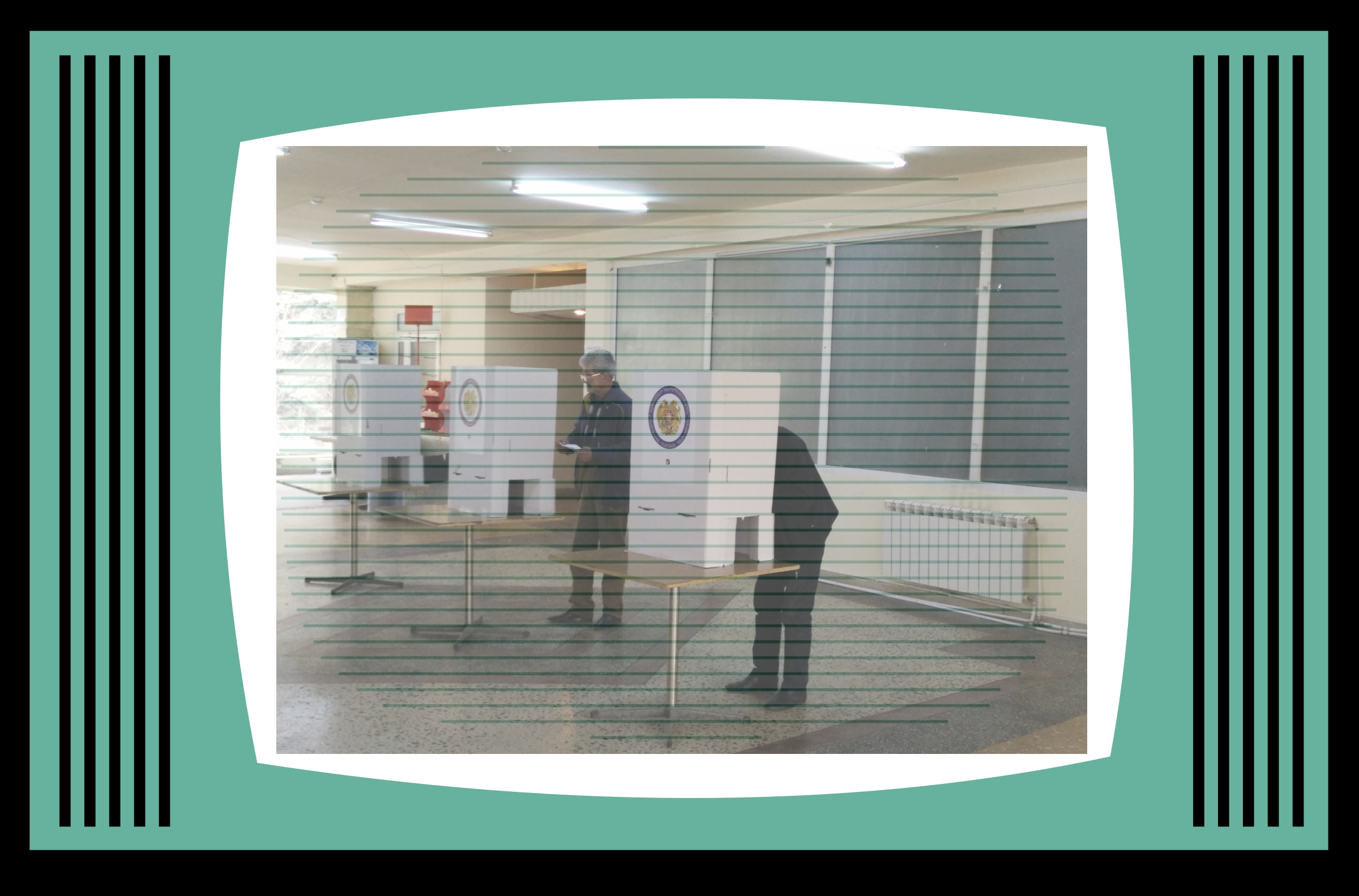 Yerevan Press Club (YPC) has identified two issues with the television coverage of the 2017 parliamentary election. The first is the lack of airtime for the regional candidates of the political parties and blocs running in the election; the second, the matter of using children on political airwaves.

How to solve the issue of coverage of regional candidates

Candidates on regional lists did not have equal opportunity for coverage during the election campaign. During a conference on Armenian media coverage of the 2017 parliamentary election, YPC President Boris Navasardyan remarked that changes to the law must be made before the next elections. Otherwise, these candidates cannot appear on air as individual candidates and speak about their programs.

“The scarcity of airtime by TV companies is no excuse for this issue to remain unresolved,” says Navasardyan, summing up the television coverage during the campaign period.

“Some individual candidates, nevertheless, received airtime, securing an advantage over the rest of the candidates. Public TV’s news broadcast included a video about three doctors who were nominated on the regional list. Though the journalist said they were from the Armenian Revolutionary Federation, in the video the doctors spoke about what they would do if they were elected.”

Judging from past election results, Navasardyan says that it’s not that the parties affected the regional candidates’ ratings, but that the candidates contributed to their party’s success.

Children were used in 70 television reports

TV companies used images of children in the campaign. In the five channels YPC monitored, it identified 70 television reports.

“In the videos, children are giving flowers as gifts, holding posters, and hugging. Of course that’s the campaign organizers’ fault, but at separate TV companies we’ve noticed that during the same event, the segment with children is missing — it was edited out,” says Navasardyan.

According to Navasardyan, this issue should also be kept in the spotlight, since using children during a campaign is a violation of the law. “Mainly this is done intentionally, to shape attitudes toward political parties or individual candidates.”