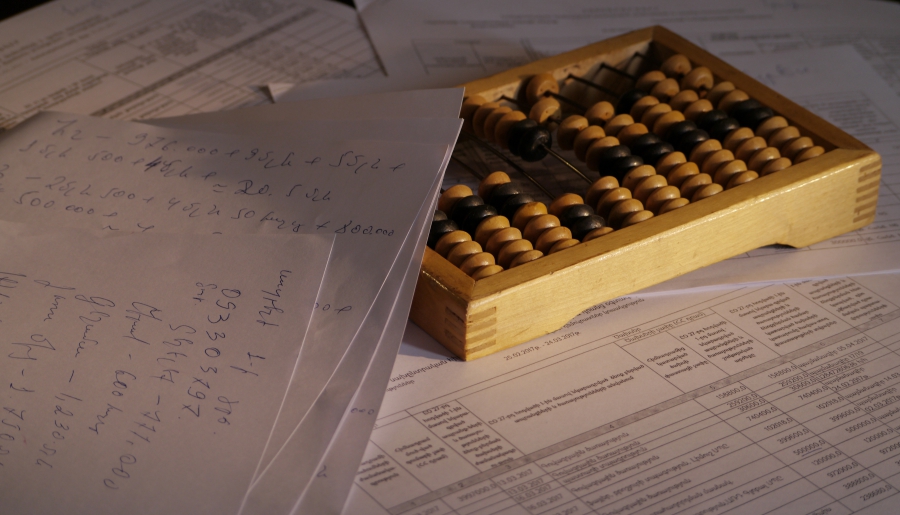 For the media, the elections are an anticipated opportunity for a new revenue stream. Before the official start of the election campaign, many channels begin preparations, creating new programs and formats, in order to get a larger audience. The offers and rise of advertising prices raise the viewership of television content, which, in turn, affects how the campaign rates are determined.

The rates of political ads are stipulated by law and cannot exceed the market value of commercial advertising in the six months preceding the date the election was appointed and cannot be changed until the end of the campaign.

The rates published by the TV companies, basically, are the only source of open public data on the TV advertising market in Armenia.

During this parliamentary election, social media, especially Facebook, which was used carelessly, became an innovative promotional tool for both the political parties and blocs and individual candidates.

Based on the financial reports political parties submitted to the Central Electoral Commission (CEC), Media.am calculated how much money TV companies earned during the campaign. Political parties’ expenses from February 25 to March 24 are currently available on the CEC website. The CEC will present the expenses of the last week of the campaign after April 10. For this calculation, the outstanding balances were rounded.

Though some political groups and individual candidates preferred other media platforms, the numbers show that the bulk of their budget was spent on television.

Evident from the distribution of finances is that some political groups distinguished between TV channels. Those that had scarce resources chose the airtime of a few channels with nationwide coverage and some regional channels. While, on the contrary, in campaigns with a large budget, the finances were seemingly distributed such that all TV companies would be satisfied.

Since the Armenian Renaissance party didn’t submit its report with an opening to the CEC, the 29 million AMD (about US$57.5 thousand) this party spent on airtime is not reflected in the graph below.

The Yerevan municipal elections are before us. TV companies have already published their rates for paid airtime and are ready for a new revenue stream.