“There was a lot of mechanical coverage”: Boris Navasardyan 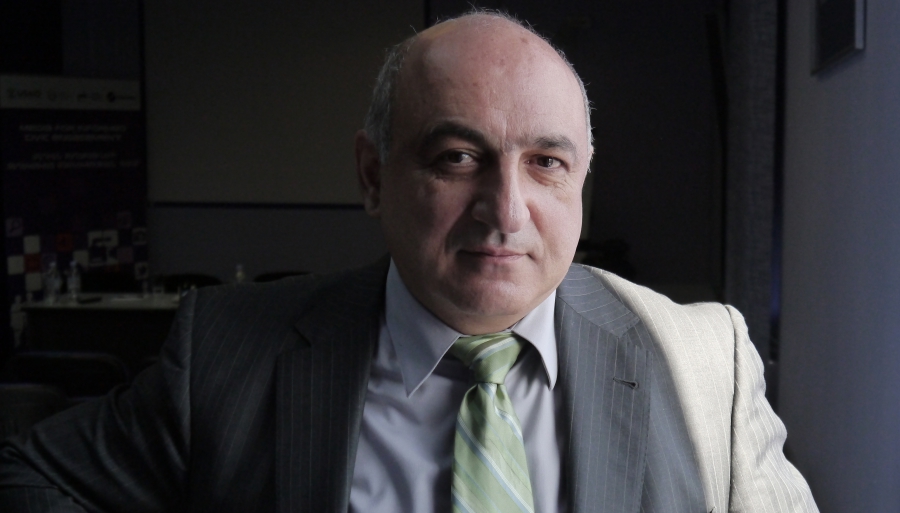 The parliamentary election campaign picked up on television during the last two weeks of the campaign period. According to the Yerevan Press Club (YPC) interim report, Armenia TV, for example, which compared to the first two weeks of the campaign was relatively passive, during the last week invited at once two Republican politicians on air. As a result, the airtime provided to the Republican Party of Armenia (HHK) on Armenia TV exceeded the airtime provided to the remaining political parties several times over. And so, HHK had twice as much coverage than Tsarukyan’s alliance and six times more than the Free Democrats party.

YPC President Boris Navasardyan shared his assessment of the election campaign, based on monitoring the broadcast coverage.

Though Armenia TV provided an unequal amount of airtime to the various political parties and blocs, it maintained neutrality the most in its coverage. The other TV stations must also attach importance to neutral coverage on their airwaves. Mistakes are both intentional and unintentional. In a report about the election, selected were particular shots; for example, talking about outdated political figures and showing video footage of a specific candidate.

The first president [Ter-Petrossian] had never before appeared in such a format, not even during the years of his presidency. The same can be said about Tsarukyan: he always gave interviews by inviting the journalist to him. This once again proves that television is the main source of information for 80% of the population.

The requirement of equal airtime was not fulfilled for candidates who were in the regional lists, since neither does the law regulate this matter nor did TV stations attempt to fill the gap.

Imagine the effect on voters if some candidate has been covered by the media while the rest have not. We have several options resolve this problem, which we’ll talk about on April 14.

The lack of a debate was also a problem. I believe a law should be set and the culture of debate should be consolidated at least on public television.

There was a lot of ‘mechanical’ coverage on the air; TV stations were providing video footage to each other to meet the legal requirement. In some cases, the text was also the same.

I absolutely agree that, in terms of airtime, coverage was balanced, but we shouldn’t talk only about numerical data, but also about content. Equal opportunities and well-balanced coverage should be presumed also by content.