Snippets from Armenian TV During Counting of Votes 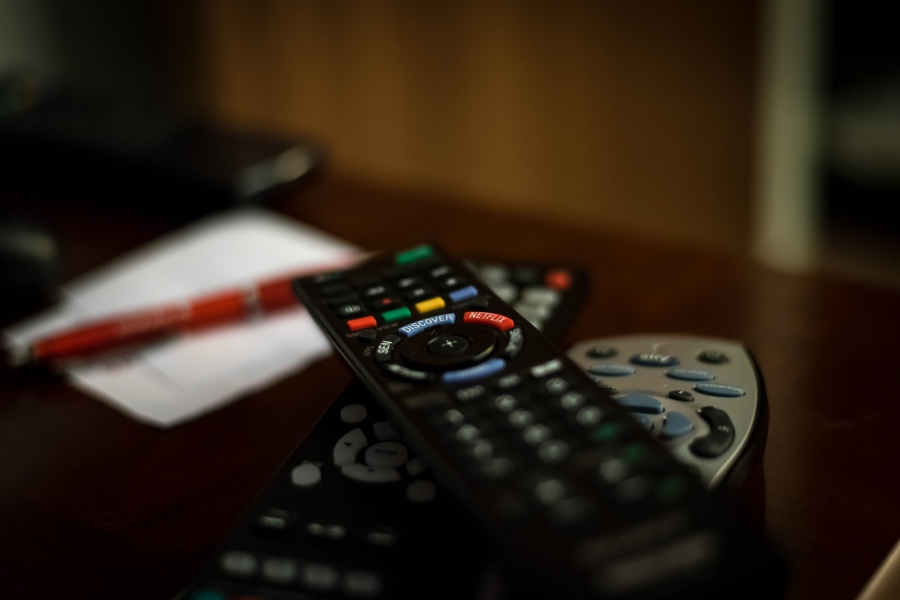 On the day of the parliamentary election, April 2, starting from 8 p.m., Armenian TV news programs began airing the vote count. During times like these, sometimes TV stations’ secret or explicit views of some political party or another become apparent.

Kentron TV’s Epikentron (Epicenter) news program, for example, assured viewers that Tsarukyan’s alliance–mandated members of the election commission and proxies were “diligently” monitoring the counting of the votes.

TV channel H3’s Ory (The Day) news program informed its audience, in turn, that the Armenian Renaissance party (HVK) is in the top three with the Republican Party of Armenia (HHK) and Tsarukyan’s alliance. The reason was the 50 votes from a polling station in Vayots Dzor and the 67 votes from the village of Tsaghkavan in Tavush marz (province) the party received.

H3 also mentioned violations in a polling station in Armavir marz. The reporter announced that HVK votes were missing at this polling station. One was left with the impression that forces were working against HVK. Also stated in the reportage was that missing in the bundle of nine ballots allocated to each voter were differently numbered pieces of paper, including the ruling HHK’s number 6. The news, judging from the report, was about the election commission’s negligence, but the reportage was constructed around HVK.

Also said in the reportage was that H3’s journalists had forced the Precinct Electoral Commission chair to record what transpired in the registry.

Yerkir Media reported that voters in Armavir marz voted for justice. “A just Armenia” was the campaign slogan of the Armenian Revolutionary Federation (ARF). The journalist produced the reportage directly from the ARF’s Armavir headquarters.

The guest on Ararat TV’s Haylur news program was HHK executive board member Gagik Minasyan. The interview  in its content was more like a conversation where the guest and the journalists complemented each other and agreed on all the issues.