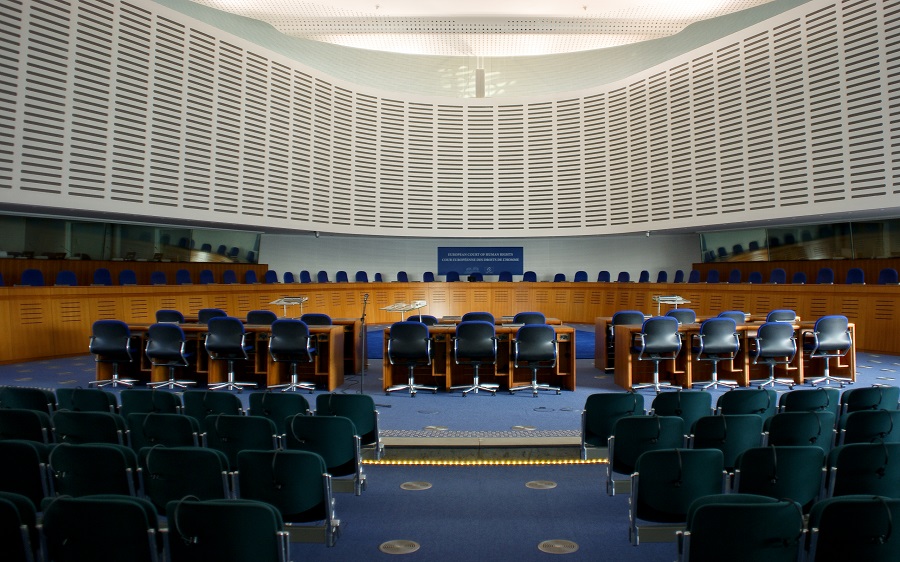 The European Court of Human Rights (ECtHR) has begun an examination on behalf of Armenia’s judiciary on the interpretation of the word “sect,” based on a report by the weekly Iravunq-Hetaqnnutyun (Rights-Investigation) weekly.

The applicants are the religious organization Word of Life and its leader Artur Simonyan. Attorney, Rule of Law NGO chair Ara Ghazaryan represents their interests in court.

In its Oct. 19–25, 2011 issue (no. 39/2031), the newspaper had reported that actress Angela Sargsyan, whose nude photos had been disseminated online without her consent, was a member of Word of Life. According to the attorney, the publication without any factual proof had linked the actress’s name with the religious organization, accusing the organization of disseminating pornography, immorality, and pedophilia:

The paper had also published photos that tarnished the reputation of individuals.

Word of Life and the organization’s leader Artur Simonyan brought a lawsuit against the newspaper, losing the case in all courts in the Republic of Armenia. Also challenged in court was the continued use of the word “sect” motivated by hate. The court cited the Hrachia Adjarian Dictionary of Armenian Roots and decided that a sect is a religious belief that has deviated from the main religious faith of the main church. The court also used a corresponding note from the Mother See of Holy Etchmiadzin and recognized in its interpretation that the organization is indeed a sect, and the same wording used in the news story was a truth based on facts.

The questions addressed to ECtHR are as follows: Was there a violation of the applicants’ right to freedom of religious belief? Was the court of first instance’s position on the word “sect” justified? And by expressing such a position did the court violate the principle of impartiality and neutrality in religious matters that the state must uphold, as specified in the regulatory documents?

It is expected that the examination of the case will last several years.