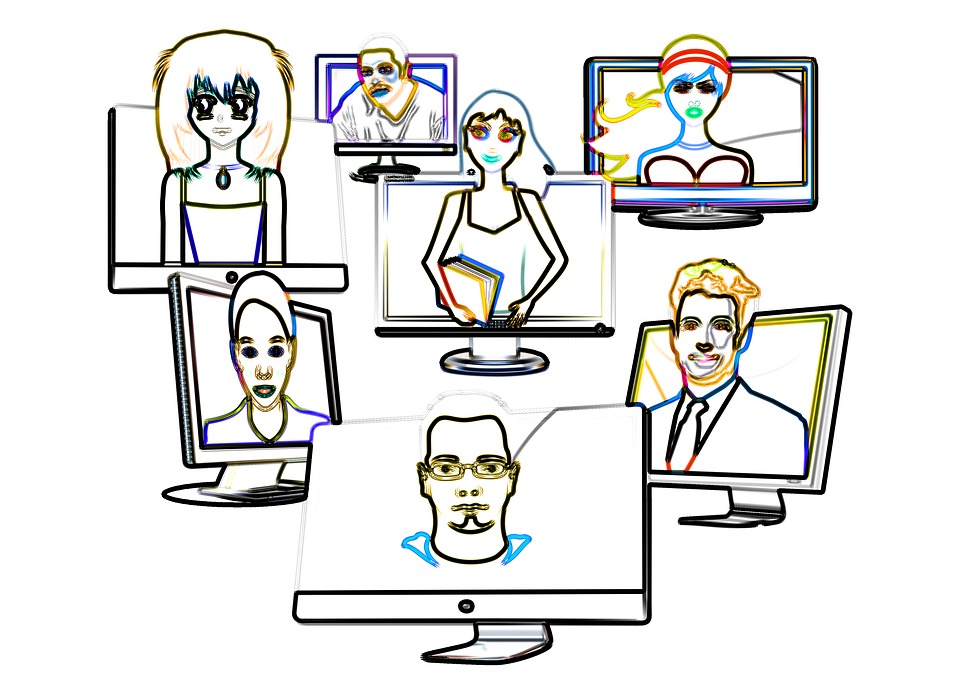 During a March 16 discussion organized by the Armenian Child Protection Network, board chair Arshak Gasparyan remarked that the people in charge of websites are those who process personal data, and so they are obliged to collect the least amount of children’s personal data that is necessary to achieve their intended purpose. Nothing more.

According to Gasparyan, these days, it’s become harder to protect children’s personal data.

Head of the Administrative Proceedings Implementation Department of the RA Ministry of Justice’s Personal Data Protection Agency Gevorg Hayrapetyan says that earlier this year, the agency developed and published a relevant guide [AM], which can be useful also to journalists.

In just one year, the media has committed several gross violations of children’s personal data protection. The agency issued an advisory decision [AM] regarding one such violation.

Hayrapetyan provided examples of violations of children’s personal data protection in Armenia. There were cases whereby a child’s personal data was openly published then reprinted in the press after all the data of the proceedings of a sexual assault case involving an underage girl were entered in DataLex [an online judicial information system].

“Fully available on the website was the minor’s first and last name, residential address, information that there was a violent episode in her sexual life, and so on. The media outlets had published all that. The media outlet hadn’t broken the law; it simply reproduced open data. We contacted the media outlet, and it anonymized the girl, leaving only her initials. But the European Court of Human Rights (ECtHR) says that when anonymizing, the size of the community has to be taken into account. In some cases, the initials should be entirely removed, since in small communities it’s very easy to understand who is, for instance, the minor F. K.,” says Hayrapetyan.

The ECtHR, for example, when publishing children’s rights cases writes T. v. the United Kingdom or S. v. Moldova — in other words, only one identifying letter.

“This can never been viewed as a restriction on journalists’ freedom of expression. This is just a call so that they, in turn, know the importance of children’s personal data and apply it,” says Hayrapetyan.

Children’s personal data can be published in the media when it’s not possible to achieve an intended purpose through anonymization. We’re talking more about social journalism, when journalists are often forced to describe a child in poverty.

“When they film a dirty, crying child and say he doesn’t have money and so on, and this is done only for the purpose of getting a new backpack on September 1, well, in this case, the publicizing is clearly disproportionate. Publicizing children in poverty can be done also without interfering in anyone’s private life, anonymizing, covering the face, changing the voice, and so on,” says Hayrapetyan.

Personal data can be considered justified, for example, when by releasing this information, it becomes possible to save a child’s life, make donations for medical treatment, and so on.

Hayrapetyan draws journalists’ attention to the fact that the interest of the person with the authority to grant permission to disseminate a child’s personal data (e.g., a parent) sometimes may not correspond with the child’s interest. Therefore, the journalist must refrain from publishing personal data even in such cases.

When ‘ancestral experience’ is powerless

“You can’t google ‘child victim’ and publish whatever picture that comes up. You’re talking about one child’s story and publishing a different child’s photo.”

According to Martirosyan, the issue of child protection in Armenia begins from the fact that we’re a child-loving nation and we think that a child should have an iPad from a young age. “A tremendous number of children today have smartphones and iPads, and we believe that there are a lot of things online that help with [cognitive] development. The parents believe that if the child doesn’t engage with high tech from the age of three, he’ll fall behind and won’t find a job at age 20 and won’t be accepted into university at 17.

“This belief is so widespread that it has resulted in very strange reforms in the education system. On one hand, children are taking informatics in seventh grade; on the other hand, first graders are getting tablets. That is to say, a part of the education system doesn’t quite understand what the other part is doing because if we consider that a tablet is a good thing in first grade, then the child should have at least a basic idea what that is.”

There are several dangers, according to Martirosyan. First, children cannot apply their own judgment to the dangers of the internet. If in all other cases children learn through the older generation, through fairytales, fables, reprimands, and so on, then in the online domain “ancestral knowledge” doesn’t exist.

“No one’s grandfather before dying said, ‘My son, make your passwords longer than 10 characters.’ We’ve entered an area where the older generation is more unprepared than the new generation, which creates the illusion that ‘my grandchild knows everything, while I don’t understand anything.’ The family gets the impression that the grandchild is a scholar of technology.

“Available to children today with one click are things that are a big problem. There are parental controls, through which it’s possible to filter the information the child receives through the computer. But this doesn’t help unequivocally,” says Martirosyan.

Recently, one of the most read Armenian sites at 7 p.m. published a YouTube video depicting Islamists very slowly crushing a Syrian soldier with their tank. And this was shared also on Facebook.

“If a child sees that, it’s not hard to imagine what he’ll experience. And the parents may not know that their child saw this,” says the media researcher.

Martirosyan says that parents should be informed and taught the rules of digital security. There are programs that filter prohibited sites, though which it’s possible also to limit the time a child spends online.

Martirosyan also advises parents not to buy their children smartphones. Parents, according to him, must understand that an ordinary, small phone is enough for schoolchildren to be connected. Children are becoming addicted to smartphones.