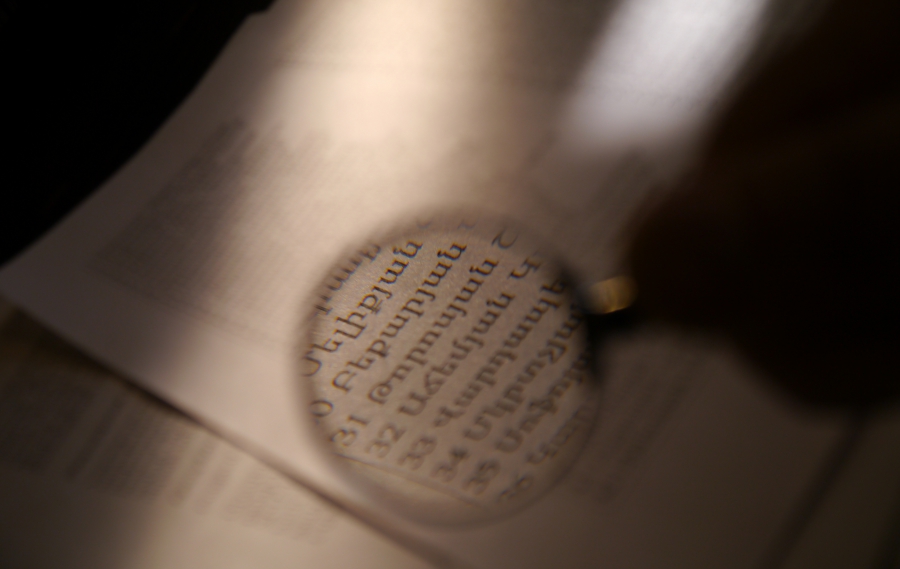 As in previous elections , among the candidates offered by political parties and blocs in the upcoming April 2 parliamentary elections are current and former journalists.

In the Free Democrats’ national list are two journalists: the party’s former and current spokespersons. Angela Khachatryan has been with the newspaper Zhamanak and the news site 1in.am since their founding. Sona Minasyan worked at the newspaper Yerkir and Shant TV.

On the Tsarukyan bloc’s national list are also former chief editor of Lurer.com, and founder of several sites and of newspaper Past (Fact) Varuzhan Babajanyan.

The ARF list also offers as MP candidates former chief editor of the official newspaper of the ARF Supreme Council of Armenia Yerkir Spartak Seyranyan, and correspondent of the ARF’s official newspapers and publications in the 90s Artyusha Shahbazyan.

Number five on the Republican Party of Armenia (HHK) proportional list is culture minister Armen Amiryan, formerly one of the most popular figures of Armenian television. He hosted youth, news, political, musical, and entertainment programs on Armenian state television. From 1997 to 2015, he was the executive director of the Public Radio of Armenia.

For the second time, former Aravot newspaper journalist Margarit Yesayan’s name has made it to the HHK list.

Former director of the Public TV’s news department Samvel Farmanyan likewise may once again appear in the next parliament. He is #9 on the HHK proportional list.

After launching and hosting the political program “Yerankyuni” (Triangle) on Public TV, former education minister Armen Ashotyan, who is #6 on his party’s proportional list, likewise obtained the right to be on our list of journalists.

Among the HHK ranks is also former journalist with Armenpress agency Shushan Sardaryan.

Only the Armen­ian Communist Party national list has no journalists.

P.S. Our list may be incomplete. Please feel free to complete it, if necessary, by leaving a comment below.