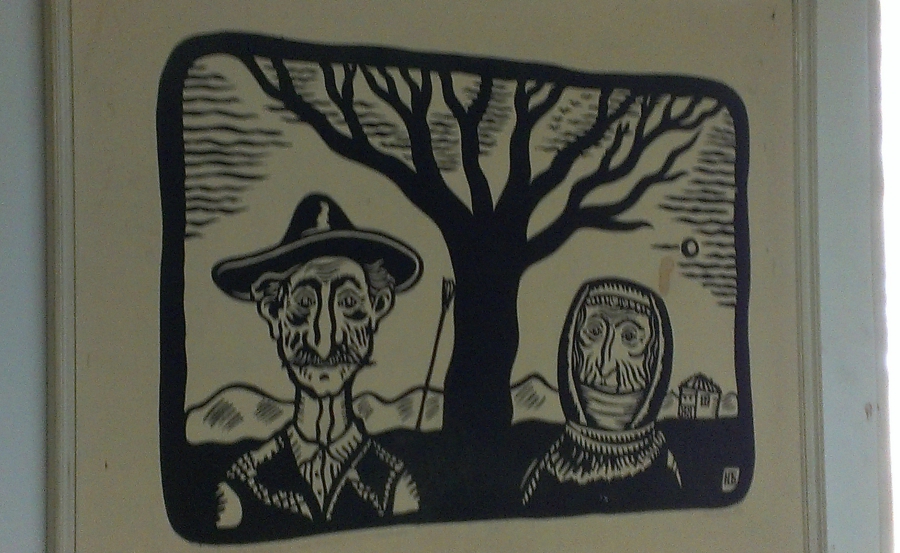 NKR’s constitutional referendum will take place on February 20. With 4 hours of airtime per day, Artsakh Public TV has the largest audience. On TV, Yes campaign is dominating mainly because the local news cover campaigns of the parliamentary factions. Only one of the five factions carries out a campaign against the new constitution.

Often, TV programs create topics for Facebook discussions. This was the case when the Chairman of the Standing Committee on Foreign Relations of the Parliament Arzik Mkhitaryan on public television compared people voting “no” with Azerbaijanis.

The Member of Parliament, a psychologist by profession, who is also a member of “Hayrenik” faction, mentioned during the “Hello, Artsakh” TV program: “I don’t think there is even one resident, one citizen in Artsakh who would agree with an Azerbaijani. An Azerbaijani doesn’t want this constitution, they would do everything for that constitution not to be accepted today. And if there are people among us, who don’t want this constitution to be accepted that means we have a pro-I-don’t-know-what ideology.”

“Aparazh”, the official newspaper of the ARF responded to that statement, but it was discussed widely on Facebook. The head of ARF Parliamentary faction David Ishkhanyan addressing his colleague with “Salam, madam Arzik”, commented: “I’ll be voting against the draft constitution based on the party’s decision. According to you, am I an Azeri or pro-don’t-know-what? If a soldier at the frontlines votes against it, is he a non-Armenian to you? “

The head of ”Renaissance” faction Hayk Khanumyan’s response was the following: “According to our colleague, 8 out of 28 deputies of the National Assembly of Artsakh who voted against the draft constitution were Azerbaijani. To label your own people as the enemy is a classic example of fascism.”

Arzik Mkhitaryan responded to the criticism voiced on Facebook in the interview with “Aravot” saying that her words were taken out of context.

Artsakh’s Public Radio, “Azat Artsakh” newspaper, Artsakhpress news agency, and to some extent “Aparazh”, the official newspaper of the ARF cover the campaign. The traditional media does not reflect the struggle that takes place on Facebook. In general, people in Artsakh express their views more freely on social media. The posters and slogans for “Yes” and “No” campaigns are spread on Facebook. That’s where the debate takes place as well. 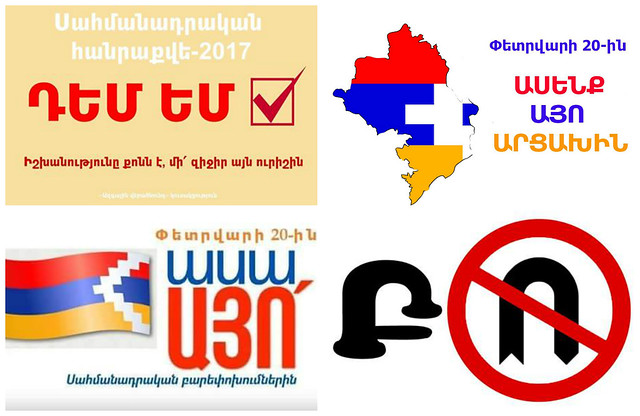 It is impossible to imagine such opinions voiced in traditional media in Artsakh. The constitutional campaign demonstrates that social media is the most active here.