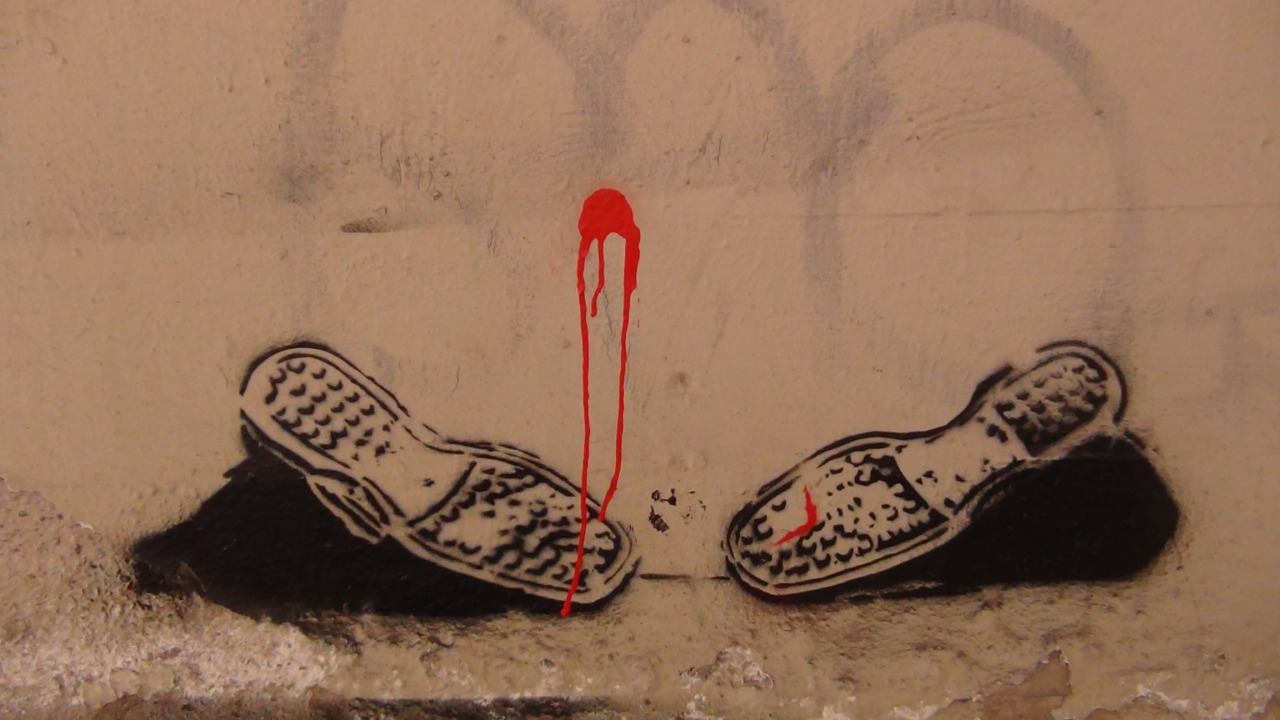 On January 19, 2007, the editor-in-chief of Agos bilingual weekly newspaper Hrant Dink was killed in Istanbul. The assassination took place right in front of Agos in broad daylight and until this day his murder is lingering.

Hrant Dink’s murder sparked massive national protests in Turkey. Hundreds of thousands of people took to the streets with posters reading “We are all Armenian” and “We are all Hrant Dink”. Hrant Dink’s funeral turned into a march against the atmosphere of fear and impunity.

Hrant Dink was not only the first to speak about the Armenian genocide and be sentenced to jail, he was also the first to advocate Turkish–Armenian reconciliation.

Dink was the bridge linking Turkey with Armenia. He was a journalist and a political activist, who believed that the narrow paths that connect one person to another can be extended and made wider, and by doing so we can escape the horrors of nationalism.

“I challenge the accepted version of history because I do not write about things in black and white. People here are used to black and white; that’s why they are astonished that there are other shades, too,” the words of Hrant Dink are just as relevant today. It doesn’t look like people learned to appreciate other shades or respect the fundamental right to freedom of opinion and expression.