Journalist vs. Police Chief: Not Only Apology, But Also Restitution of Professional and Gender Equality Rights 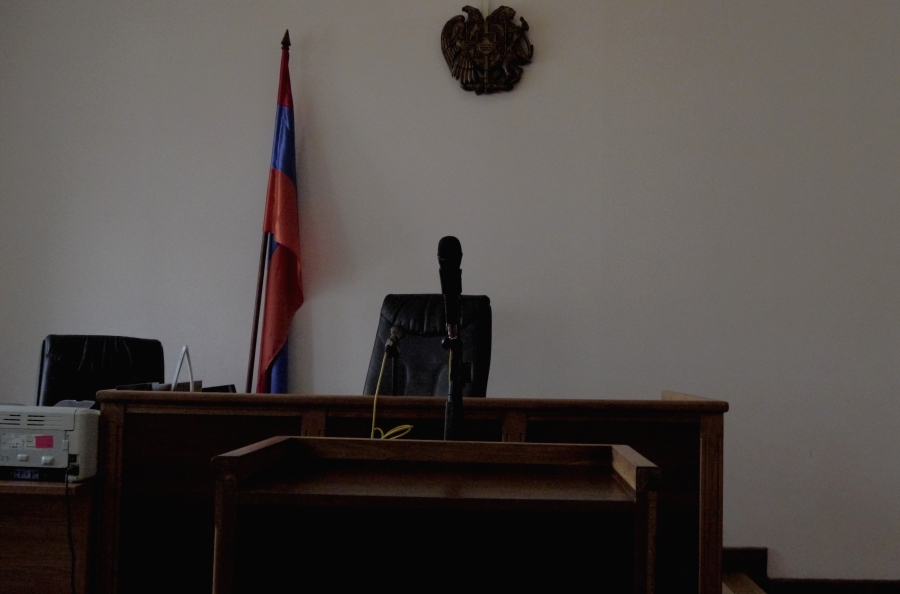 Journalist Siranush Papyan is now asking Police Chief Vladimir Sergei Gasparyan for not only a public apology, but also moral responsibility for obstructing her professional activities and violating her right to gender equality.

The Court of General Jurisdiction of Kentron and Nork-Marash Administrative Districts of Yerevan today once again postponed the trial in the1in.am journalist’s lawsuit against the Armenian police chief. The new court date is set for October 5 at 2:20 pm.

The court granted the respondent’s motion requesting at least two weeks to become acquainted with the plaintiff’s two new demands.

If previously the journalist only demanded to oblige the police chief to publicly apologize for insulting her honor and dignity, well now she wants to hold him accountable for obstructing her professional activities and discriminating on the basis of gender.

Recall, the disputed incident occurred at Tsitsernakaberd Genocide Memorial on April 24, 2016. At a briefing with journalists, to Papyan’s remark on police reforms, Gasparyan responded, “And I, forgive me, don’t see a woman in you.”

The journalist’s three demands imply purely “moral compensation.” Representing Papyan’s interests, attorney David Asatryan in conversation with Media.am said they are asking for responsibility for obstructing professional activities not through the instrument of criminal law, but through the Law on Mass Media. “Also taken into account must be the moral factor, and that responsibility is not only through property damage compensation.”

As for the demand for violating gender equality, according to the attorney, Armenia’s newly adopted Law on Equal Rights and Equal Opportunities for Women and Men has not yet been applied in court, and this will be the first such case. The implied responsibility here is for “the court to recognize and affirm this discrimination.”

Is reconciliation between the two parties possible? Asatryan said he can’t say anything with certainty, and they’ll have to wait and see what the other party’s statement in court in the case of such developments will be.

Representing the respondent’s interests, Tigran Atanesyan was not present in court today, sending the motion to postpone to the court in writing. After the previous court session, in an interview with Media.am, he had said there was nothing insulting in the police chief’s contested remark and opined that regardless of his client’s position, the trial will adhere to the principles of justice and equality.

The journalist-plaintiff and police chief—respondent this time too didn’t violate their strategy not to be present in court.