“Robot Journalists” Won’t Drive Us Out… in the Near Future 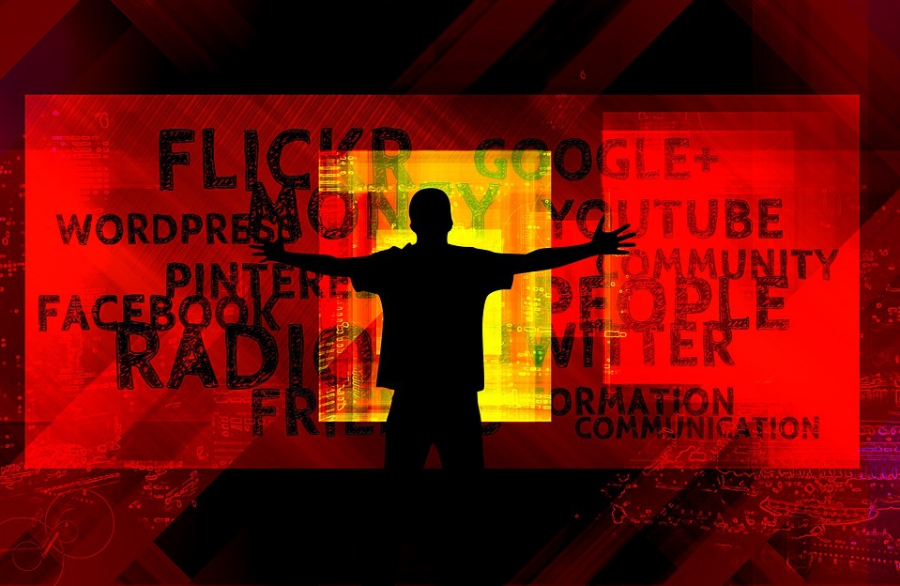 In 1996, when at Azatutyun Radio [RFE/RL’s Armenian service] we said goodbye to recording tapes and migrated to digital editing, we said this is the end… And it definitely crossed no one’s mind that this was only the beginning. In 1997, machine created by humans for the first time beat a human (IBM’s Deep Blue and world chess champion Garry Kasparov). And this too was just the beginning.

And about 20 years after that, when new technologies have changed media thought, has the time come to say goodbye to traditional journalism? This question has been on the agenda of media theory for a few years, but we haven’t seen any real prospects.

Let’s begin from the principles that guide traditional professional media: impartiality, truthfulness, balance, multilateralism… this sort of product doesn’t really whet the palate (clicks) of the masses. Do these have to change?

In Azatutyun Radio journalist Emil Danielyan’s opinion, “No, they shouldn’t change, and they won’t change.” Hetq journalist Ani Hovhannisyan believes that “yes, the new technology era forces them to change, but we have to know what we’re changing.”

She adds that some media outlets, crossing professional boundaries, have become only more competitive (for example, by publishing a brutal image, which goes against professional ethics).

So, is high-quality, rich content that’s found itself “uncompetitive” on the edge of disappearing? Or will the world come to its senses and appreciate professional journalism? Emil agrees that “this in-depth journalism suffers in the flow of internet information,” but he doesn’t think it’ll disappear.

“There are always people who want to read, watch, and hear in-depth analytical journalism… That these people are not the majority is nothing new. In the West, for example, there has always existed two types of print periodicals: the yellow press and serious newspapers. The serious papers have maintained their place, even surpassing also online dissemination. The most cognizant, the most active part of society, it seems to me, will continue to avail of those serious media outlets. The demand, of course, exists, and it’s perhaps less than now, but it will always be.”

“But they have to become convenient for the consumer; otherwise, the consumer simply won’t take this information. And journalists have to be able to sell their product: this is independent journalism.”

And what about professional textbooks? Even yesterday’s most modern textbook might already become old tomorrow. Though in Armenia, the “textbook” situation is more “retrospective”.

Ani says that the textbooks she studied from in university (2006–2010) were already old for her. “I was learning one thing; going to work and doing something completely different — also in terms of the technology itself. There was a lecturer who said one thing, but as a journalist did something else… And there has to be something new about management in textbooks.”

Will traditional media outlets technically disappear? Emil says, in the coming years, at least radio and television will remain the most available media resources.

“In free Western countries, where there is independent press, there definitely won’t be any serious changes. While in Armenia, since TV companies are mainly controlled by the government and don’t cover many things from political goings-on, they’ll probably realize that they’ve had a huge loss of audience for news broadcasts: people get that from the internet from other places. In terms of soap operas, entertainment and other such programs, they have no cause for concern, but in terms of news broadcasts, they will.”

In Ani’s opinion, television and radio, if they have good management, will be able to locate their consumers and won’t technically disappear.

“They still manage to survive with bad management thanks to soap operas. But if they don’t develop management in technical and substantive terms, then yes, in Armenia, there will be a situation where radio or TV stations that stood still simply won’t have consumers.”

And when “robot journalists” become more improved in the world, Ani thinks that some journalists may lose their jobs. However:

“Competitive journalists, no, won’t become unemployed. Whoever will be able to supplement their skills with work done by robots can be better qualified than they were in the past. Robots help to perform some technical tasks very quickly. I’m happy that they exist.”

Such robots are computer programs that perform certain functions of journalists. Wordsmith’s “robot journalist” in recent months became available also to the public, while it had “gone to work” a little earlier at the Associated Press and Yahoo. For example, you can enter factual, especially numerical data you have on hand, and receive prepared text. AP reassures that journalist shouldn’t fear becoming unemployed: the agency has published more than 3,000 financial reports each quarter written by the robot journalist, but no journalist has been fired because of it.

By the way, NPR pitted its White House correspondent against a “robot journalist” — putting the products produced by both to an online vote. While technology beat the human in speed, according to the votes, a journalist’s text has its unique style, and technology neither in this regard nor in its depth can exceed a human journalist.