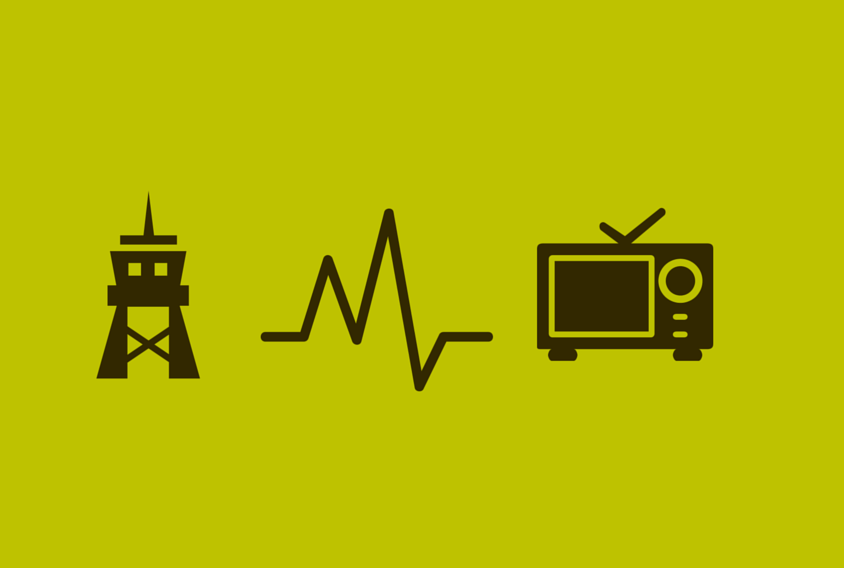 The history of digital switchover in Georgia: Part 1

In the summer of 2015, Georgia’s regional TV stations began broadcasting digitally. These TV stations received their broadcasting license free of charge and were able also to build their own small multiplex. Becoming a local multiplex operator, they’re able to provide airspace to other TV companies on their network.

Rustavi’s Kvemo Kartli and Telavi’s Tanamgzavri are two of the regional TV companies and, together with 21 other TV companies, are members of the Georgian Association of Regional Broadcasters (GARB). They’ve taken different paths to digitalization, and both of them, successfully.

Kvemo Kartli is a region in southeastern Georgia with Rustavi as its administrative center. A former industrial satellite city with a population of 500,000, Rustavi is located about 30 minutes from Georgia’s capital, Tbilisi. TV Kvemo Kartli was one of the first regional TV stations to adopt digital broadcasting — and at minimum cost and in a short time. The TV station founded in Rustavi at the initial phase of digital broadcasting, instead of purchasing new technology, “tuned” its analog transmitters, spending about $500 USD to do so.

It later built three of its own multiplexes, with which it can provide airspace to a dozen TV companies not only in Rustavi, but also in other cities in Kvemo Kartli: Marneuli, Bolnisi, and Gardabani. The TV company spent about $15,000 USD to build each multiplex. 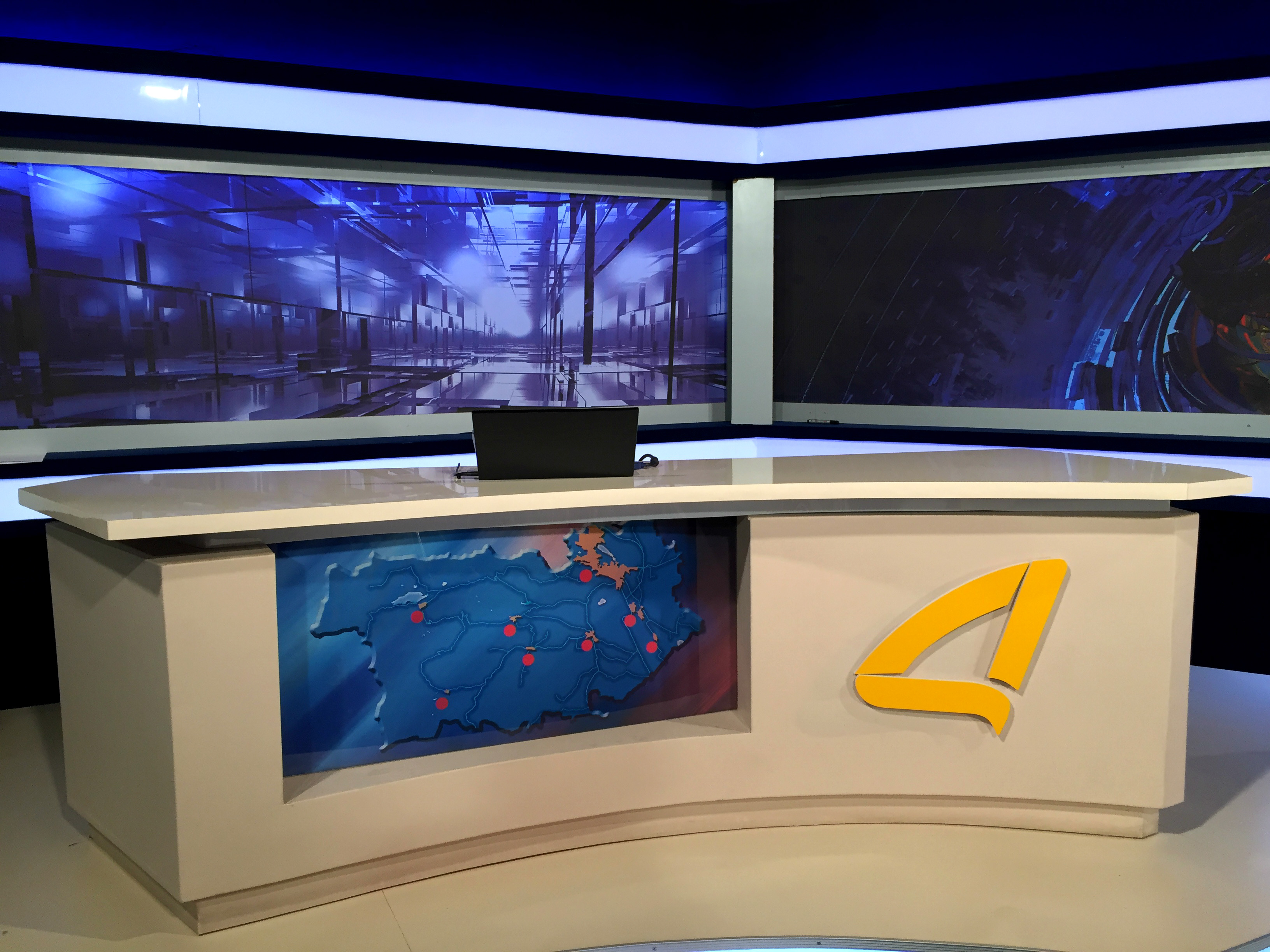 During the digital switchover, TV Kvemo Kartli joined the economy ministry’s and NGOs’ “movement” and established its own hotline to inform TV viewers about digital-to-analog converter boxes and how to install them, often even visiting viewers’ homes to help them with installation. 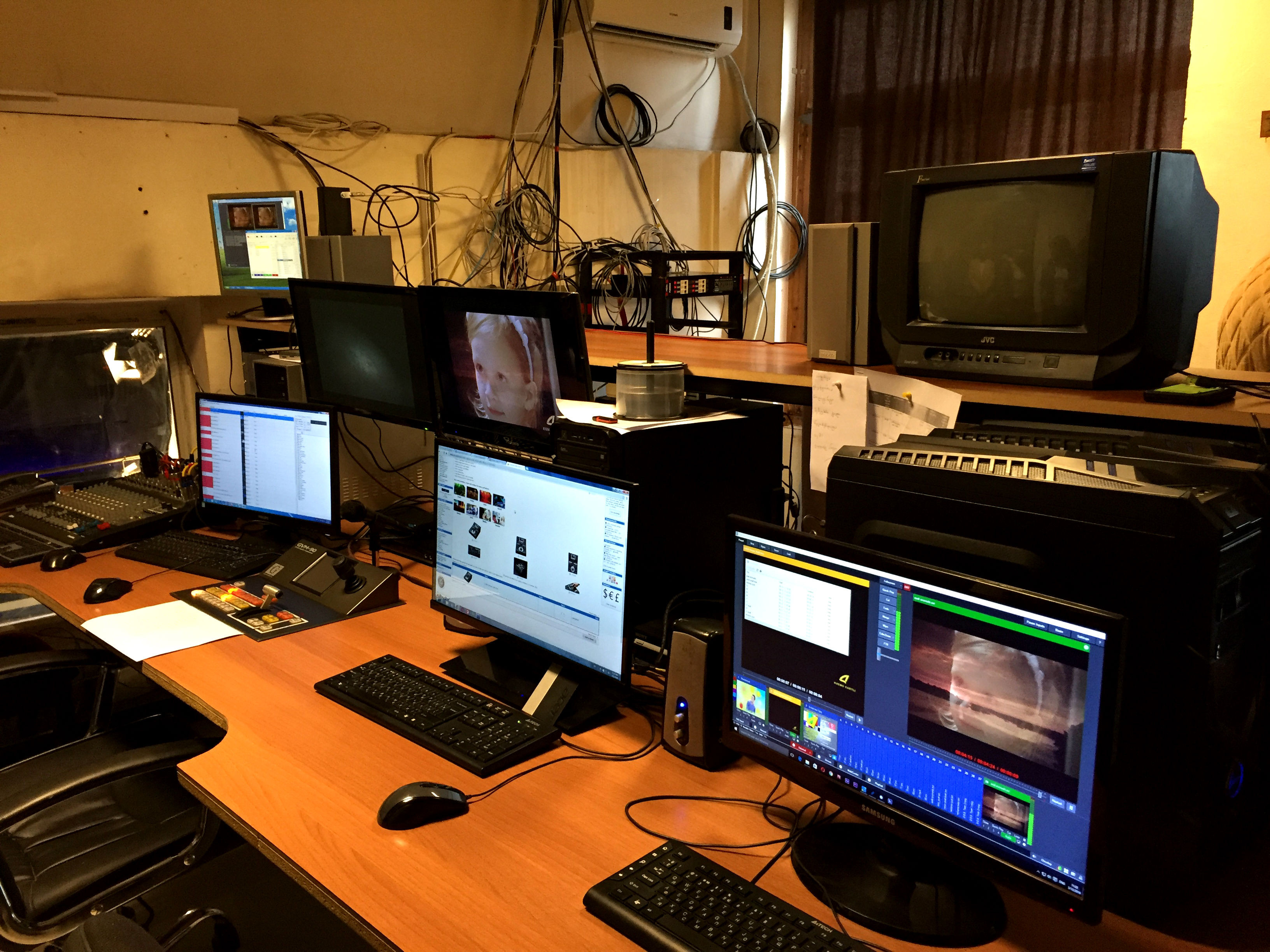 The TV company has 37 employees, is on air 19 hours a day, and has 12 of its own programs. In its two daily half-hour news programs, it covers not only local news, but also news from the capital and international news.  Kvemo Kartli TV’s employees don’t see themselves as competitors to the major TV companies; they say you won’t see news about the region on their airwaves every day.

“Our viewers are most interested in local news. And we’re able to produce programs and news broadcasts that satisfy locals’ demands,” says the TV station’s director, Roland Mgaloblishvili.

Located about two hours from Tbilisi, Telavi is the administrative center of Georgia’s Kakheti region. The Tanamgzavri  (which translates to “satellite”) TV station working here has a potential audience of 220,000 and 18 hours of airtime daily. Unlike TV Kvemo Kartli, this TV company greeted digitalization with new technology. In one and a half months, it built the broadcasting infrastructure, the multiplex, and spent about 20,000 EUR. In order to finish the digitalization work, the TV company needs an additional 80,000 EUR — not only to be technically equipped, but also to place gap fillers* around the region to emit the signal well in this mountainous region. 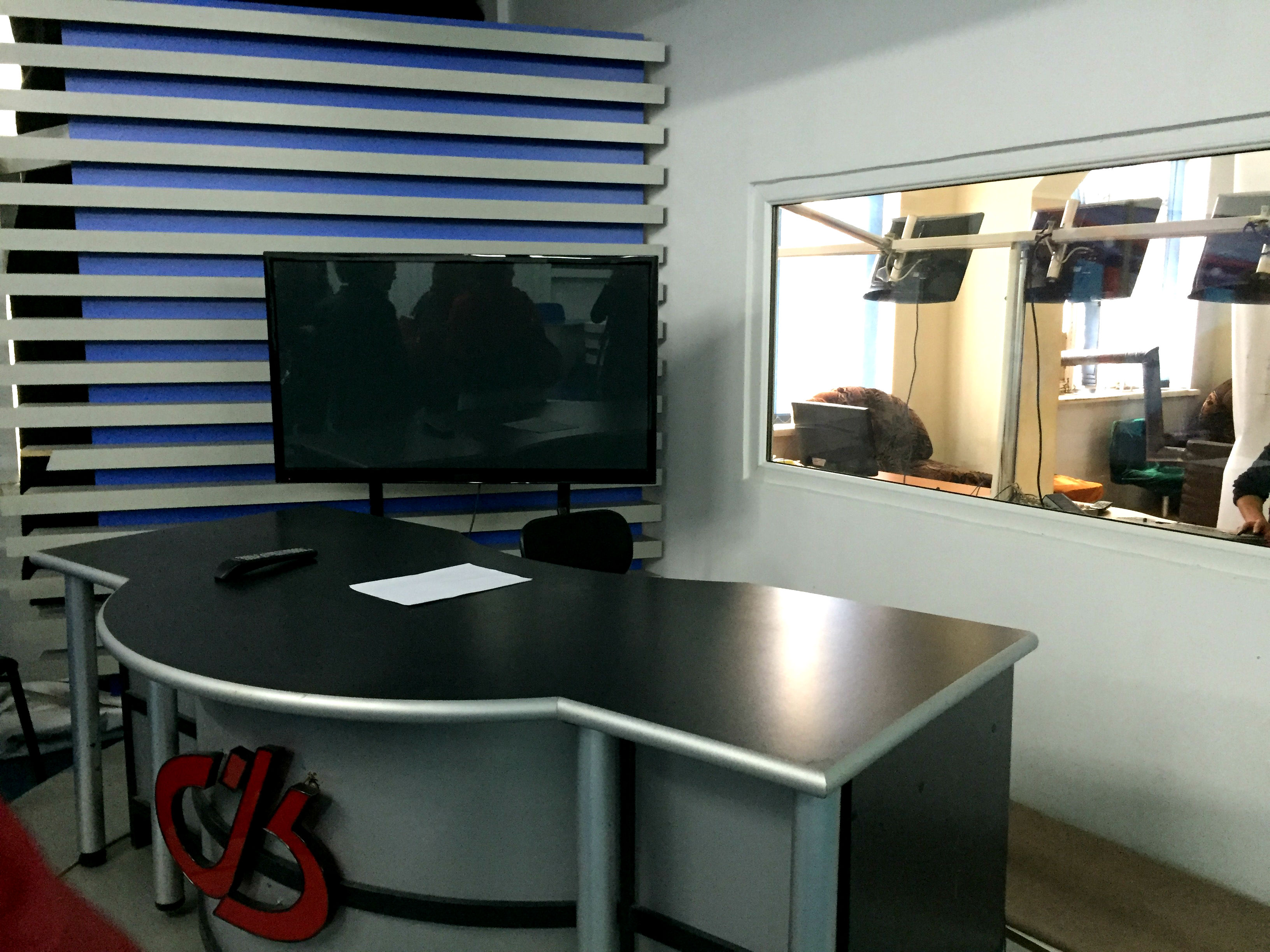 On the airwaves of this TV station having coverage across almost the entire region, one can watch different films and soap operas, entertainment programs and talk shows, as well as news broadcasts, which, in Tanamgzavri’s director’s opinion, are the TV company’s main draw.

“The people of Kakheti even if they watch other channels, all the same, watch the news on our channel, since they’re interested in local news. And in choosing between national or local news, they decide in our favor,” says the TV station’s director, Enri Kobakhidze.

After transitioning to digital broadcasting, TV companies have a higher quality image and a strong digital signal. 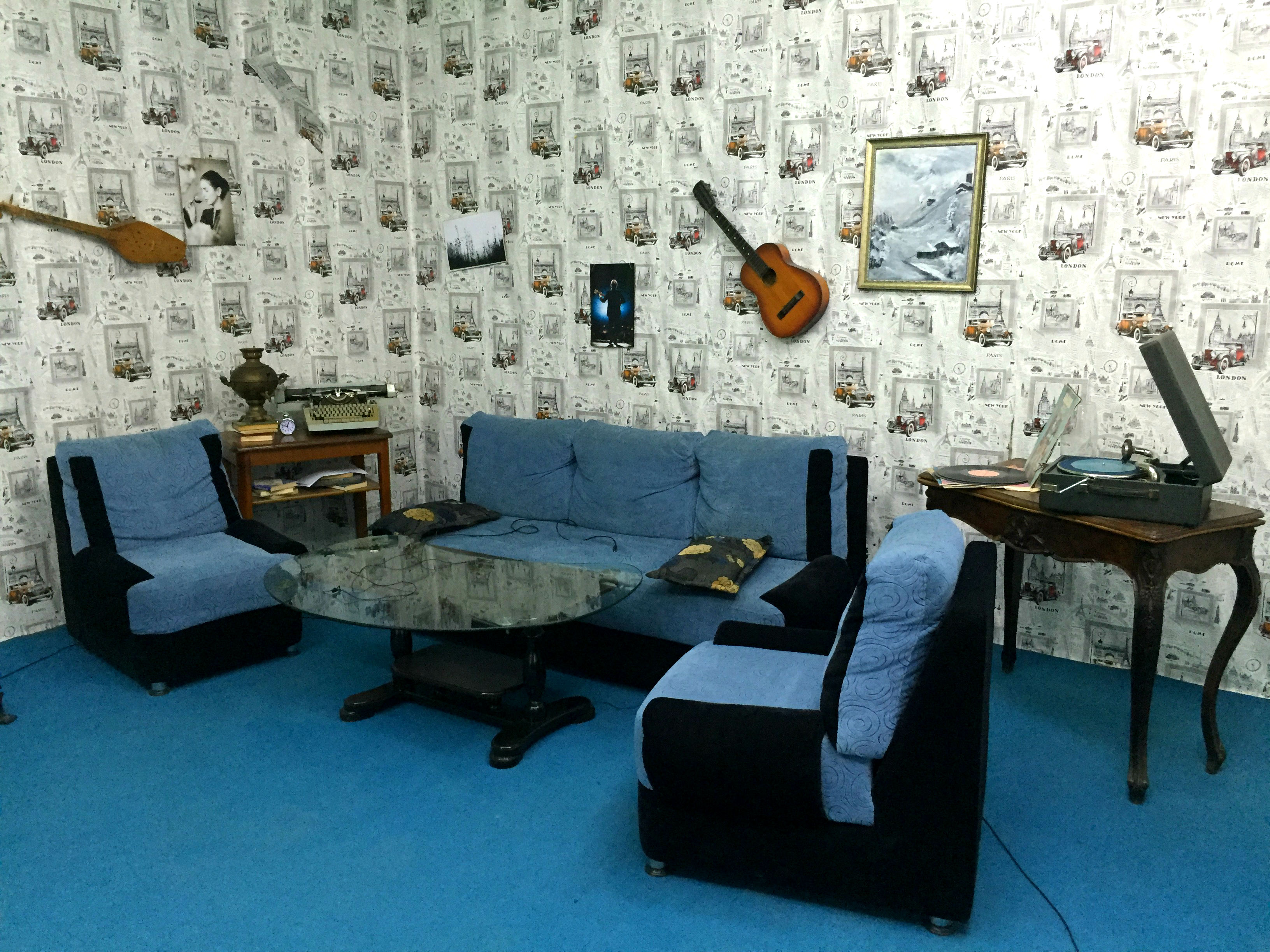 But many of them today face financial problems because of the investments they made to strengthen the TV company and the lack of advertising during the digitalization period, but the TV companies continue to operate, being confident that the opportunities afforded by the digital network will become a new advertising stream.

The small, local TV companies’ fight wasn’t easy, but the Georgian Association of Regional Broadcasters (that is, the TV companies themselves), and media and a few other non-governmental organizations did everything to save the TV companies. Along with that, there was also political will: the government, which had just changed in the country, was ready to implement reforms and work with civil society. As a result, all the TV companies working in the market had the opportunity to broadcast on the digital signal in Georgia — regardless of political preferences or positions.