“Sword of Damocles” and “Rhetorical Norm” Removed, But Still Some Problems 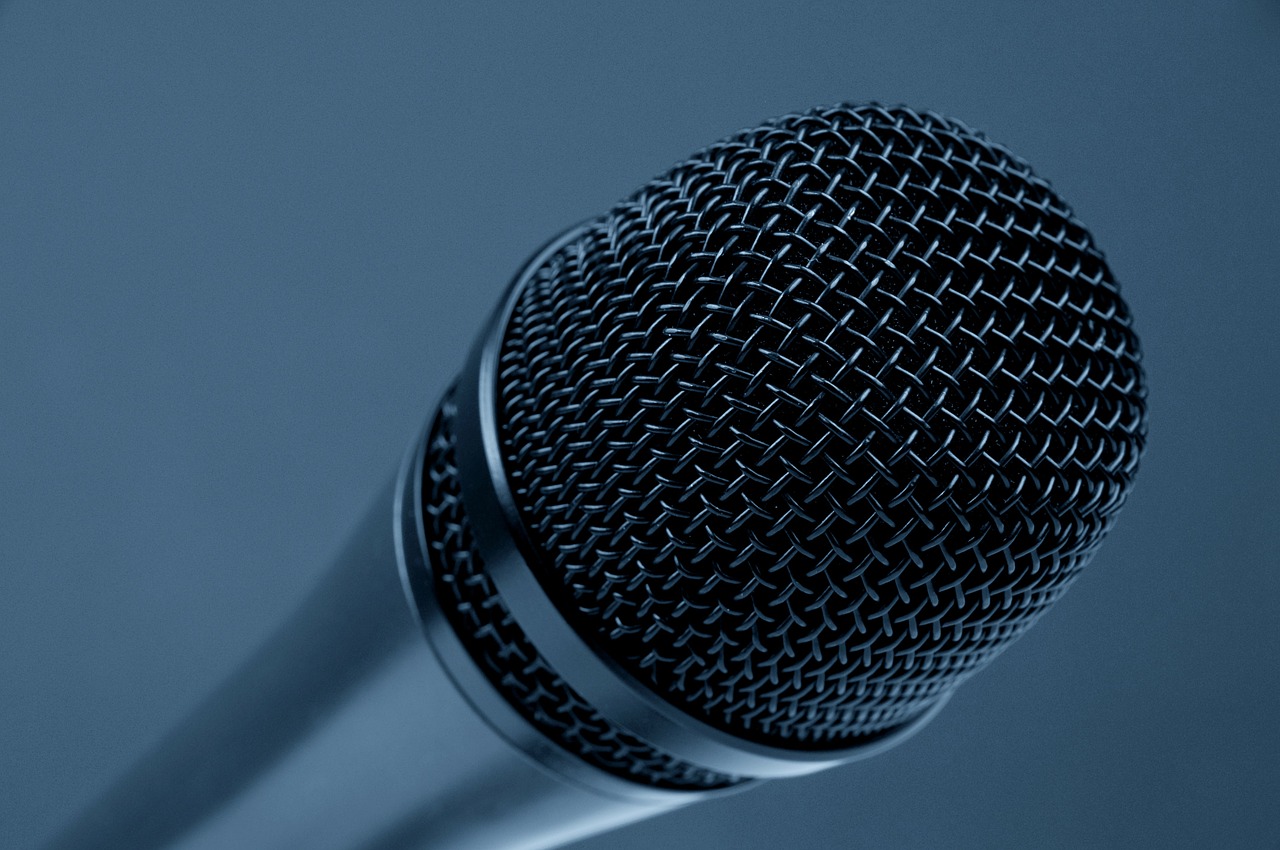 Armenia’s Draft Electoral Code and related package of legislative amendments, which parliament recently adopted at its second reading, no longer contain some of the controversial provisions that experts considered hazardous for the professional activites of media outlets during election campaigns. But there are still some issues in the bills.

The proposals developed by a joint working group comprised of the Committee to Protect Freedom of Expression, Yerevan Press Club, and Media Initiatives Center [responsible for this site] were presented to all parliamentary factions and the Standing Committee on State and Legal Affairs. The government (the author of the bill) and the committee adopted several of the proposals.

National Assembly Standing Committee on State and Legal Affairs Chair Hovhannes Sahakyan believes the bill on Amendments to the Law on Television and Radio Broadcasting adopted at its second reading has been improved. “Some problems, yes, we too had noticed, but the media working group’s proposals, naturally, were far more specialized and analyzed. They helped a lot. I’ve never claimed to be the best expert on all issues.”

Committee to Protect Freedom of Expression President Ashot Meliqyan welcomed the move. “It’s very important that they removed this provision and such a penalty won’t be applied during elections. License suspension is the function of the court, and yes, that provision was going to hang like a Sword of Damocles over the heads of TV and radio companies.”

Also no longer in the version adopted at the second reading is the clause with which cable TV companies would be obliged to broadcast only the programs of terrestrial television. Mentioned in the adopted version is only that on the last day of the election campaign and on Election Day cable companies have no right to broadcast programs of terrestrial television that contain [election] promotional material (simply put, terrestrial broadcasters are the “regular” TV channels that we know).

Meliqyan noticed a problem in the new wording, which he calls “absurd.” “It turns out that the law decided to prohibit the cable company to repeat the terrestrial broadcasts’ violation. Meanwhile there’s a simpler and much more accurate way: where the ban on election promotion on the last day of the campaign and on Election Day is mentioned, it can be added that this refers also to cable TV companies.”

The committee chair and expert expressed that they have a verbal agreement to once again discuss the matter and if necessary, present a new bill of amendments.

The question of accountability for discrimination is controversial. With the bill adopted at the second reading, a TV or radio company that discriminates against candidates, or political parties or alliances participating in the election will be fined 1 million dram [about $2,090 USD].

According to Meliqyan: “Our legislation doesn’t define ‘discrimination’ (we wrote about this in the expert conclusion), which means that the penalty can be subjectively applied. Of course, we’re in favor of preventing discrimination, but the penalty should be just, and we’re not convinced that the NCTR won’t make a subjective assessment.”

Is there a guarantee that “disagreeable” TV and radio companies won’t simply be punished with this provision? Sahakyan replied that the government representive in the discussion of the issue assured that the NCTR applies a clear methodology for monitoring.

The NCTR, as required by the current law, ahead of every election or referendum campaign confirms the methodology with which it monitors the extent which TV and radio companies ensure equal conditions on their airwaves for candidates. Head of the NCTR’s Legal and Licensing Department Davit Margaryan said that when developing the methodology for assessing these criteria before every election, they take into account the precedents of violations in the previous elections, in order to define the criteria more precisely.

Is there not a need for also members of the journalism community to participate in the practical aspects of developing standard methodologies, since, for example, it’s very difficult to determine “discrimination” only by quantitative measurements? Thus, the Commission might register a “zero” campaign response by some candidate on some broadcast; meanwhile, that candidate simply may have boycotted that broadcast.

The official didn’t rule out that, if necessary, they’ll take into account practical suggestions. As for the aforementioned example, he said that the broadcaster is informed when administrative proceedings are initiated in the case of a violation, and the Commission hears its arguments prior to making a decision whether to apply a penalty or not.

(It’s a little hard to imagine how a TV or radio company is going to prove that it regularly invited said candidate to appear on air, asked for an interview and their schedule of campaign events but was rejected. So every such negotiation with a candidate, their spokesperson, or their campaign office should be audio-recorded?)

The Republican Party of Armenia (HHK) chair of the Standing Committee on State and Legal Affairs considers the application of a fine for demonstrating discrimination more so to be a preventative norm:

– Does this worry the HHK? There are far more TV companies advancing your political party’s interest, right?

– We’re worried for your sake. Maybe I’m not a professional in this sector, I may make a mistake, but we’ve tried to balance to entire process, to create equal conditions for the candidates. And this article is not punitive; it’s preventative, restraining.

– Isn’t a penalty of one million dram punitive? In my opinion, it’s punitive.

– We have a right to have different opinions. The punitive is also preventative. This isn’t going to be just like this: we sat today, watched a program, and decided there was discrimination here and [the broadcaster] must be punished. As I said, we’ve been assured that the measurement methodology is very clear.

Removed from the Draft Electoral Code is the simply “exclamatory” or “rhetorical” provision [Article 20 Paragraph 13] that prohibited the “abuse of freedom of the mass media” during the election campaign. As Minister and Chief of Armenian Government Staff and the main rapporteur on this issue Davit Harutyunyan puts it, this is being left to the industry’s self-regulation.

Also changed in the Draft Electoral Code is the restriction on the number of local observers and media representatives in the voting room at the same time to eight [Article 65 Paragraph 7]. With the provision adopted at the bill’s second reading, if the normal course of the elections is disrupted on Election Day, the District Electoral Commission has the right to adopt a decision with two-thirds of the vote to restrict the number of observers and journalists — but to no less than 15. This restriction doesn’t apply to international observers and representatives of terrestrial TV companies (discrimination between media outlets?).

Much has been said about the fact that the reason for such restrictions is that in some cases, a candidate’s “people” present themselves as journalists (with a press badge) at polling stations. To rule out this possibility, the working group of media organizations had suggested that the Central Electoral Commission accredit journalists for the campaign period, which was done in the past and wasn’t an unsuccessful attempt. The suggestion was not adopted.