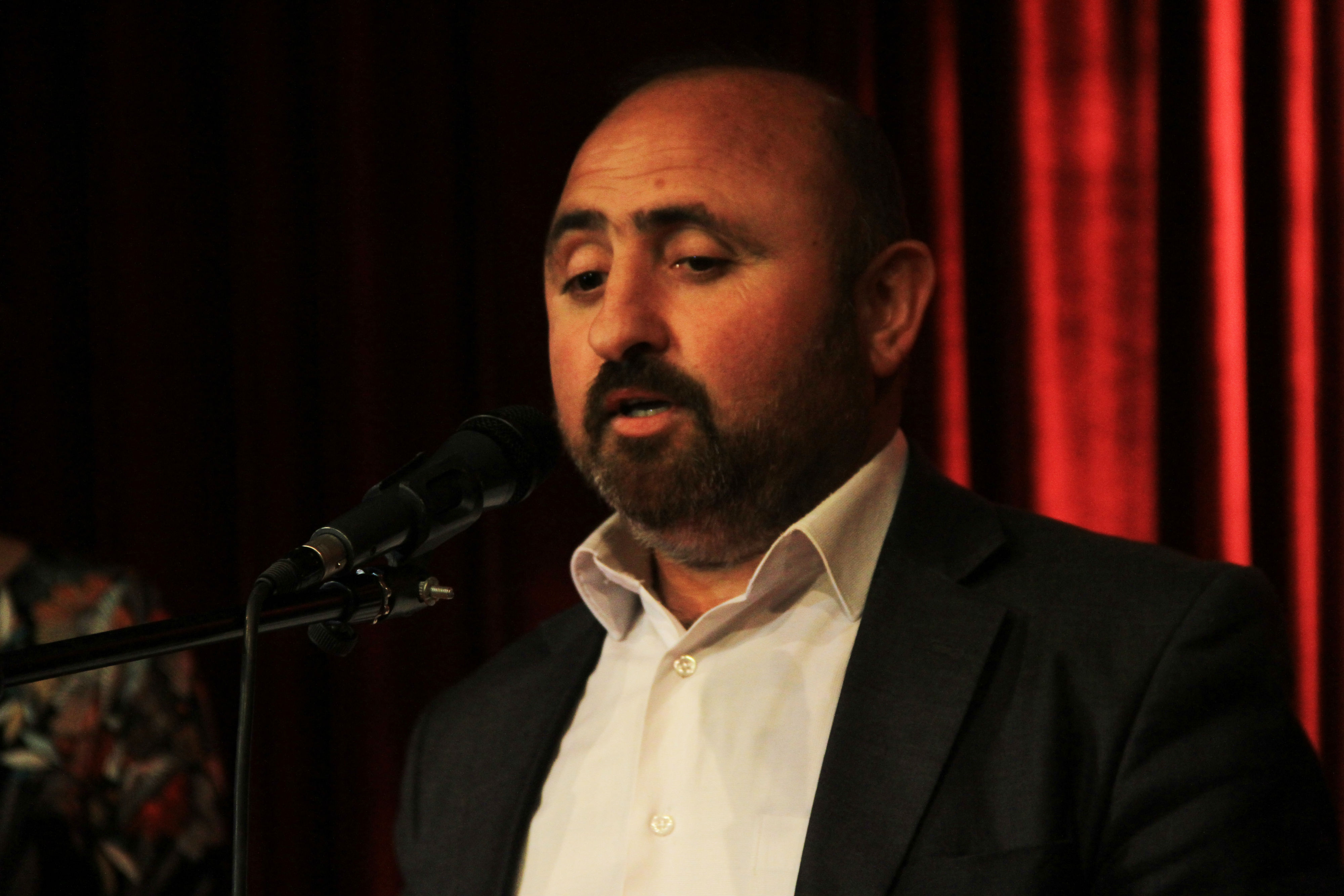 The award was established by the Journalists’ Union of Armenia, Yerevan Press Club, and the Committee to Protect Freedom of Expression, and the Internews Media Support NGO.

“It’s very important for me to get an award from media organizations and not the ruling authorities. I’m proud that my name will be mentioned along those journalists who received this award,” said Hakobyan.

In his opinion, it’s important that journalists be able to locate responsible journalism and the limits of freedom particularly in a war situation.

“But that doesn’t mean the ruling authorities have to use this to shut our mouth. Our mouths must be open wider than the rest because we are the people who have to give information that’s as comprehensive as possible and corresponds to reality.”

According to him, a journalist in war situations is often confronted with dilemmas and is forced to make compromises.

“Until now, I’m undecided: should I write the ultimate truth on how much territory we’ve lost? But if I write it, it might result in the coming months in my being unable to go to those territories, where I’m allowed to enter now. On the other hand, I understand that I’m a journalist and I have to give complete information. I’m going to write about it, all the same. I’ll write it two to three months later, I’ll write in the past tense, but since it’s very important for me now to go to the frontline, yes, I as a journalist am defeated, but I’m sacrificing journalism somewhat not for state responsibility but for the ability to get information in the future,” said Hakobyan.

The Time for Media Freedom Award has been conferred since 2006.

The United Nations declared  May 3 as World Press Freedom Day in 1993, to raise awareness of the importance of freedom of the press and to remind governments of their duty to respect and uphold the right to freedom of expression, which is enshrined under Article 19 of the Universal Declaration of Human Rights.

This year’s theme is “Access to Information and Fundamental Freedoms – This Is Your Right!”.

The 2016 #WPFD focuses on three different aspects of press freedom: