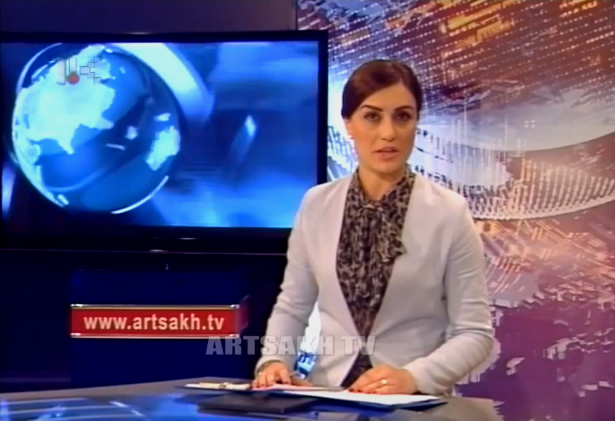 “Artsakh’s media outlets more so need human resources, mobile journalists, while the journalists [need] knowledge of working in a war zone,” Karabakh-open.info editor Anahit Danielyan told Media.am in a short interview, mentioning that there are instances of journalists, for example, going to the frontline with army fatigues or without distinctive marks identifying them as journalists.

“No, fortunately, there weren’t any incidents this time because of a lack of knowledge… In any case, I am not aware of any such incident.”

(A journalist working in a war zone wearing a military uniform might become a target for the opponent and not be seen as a civilian. The defense ministries of Armenia and Artsakh recently issued a statement urging journalists to refrain from wearing military clothing or anything resembling it at the frontline.) 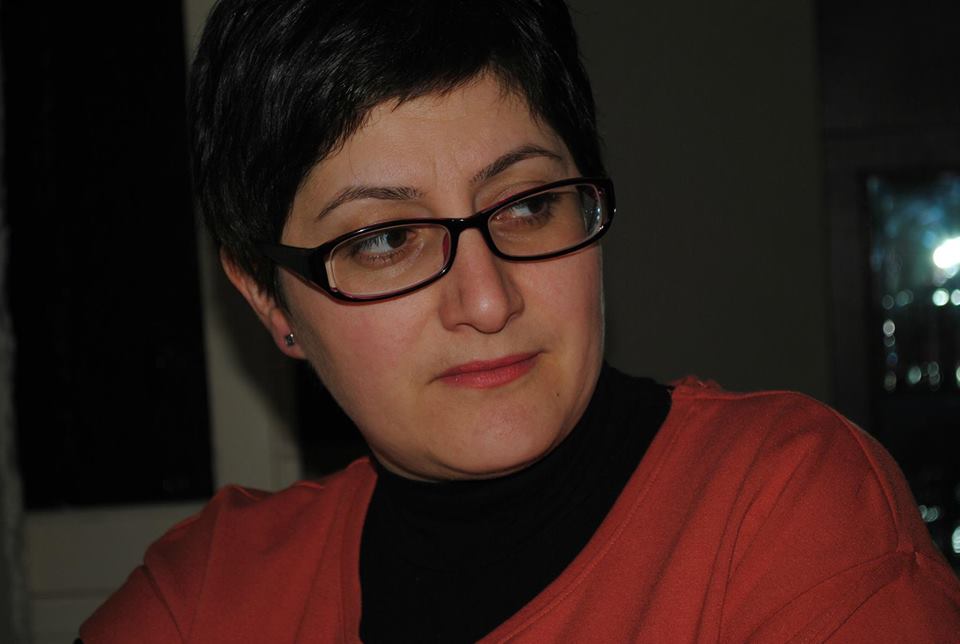 During the four-day armed clashes, the voices of Artsakh’s journalists were less audible in Armenia than those who had departed for Artsakh from Armenia. And on the ground? Danielyan testifies: “Here, our public television was working especially actively and people here, naturally, were following its news and reports, since it has the largest audience to date. Working at the hot spots were the TV station’s reporters Norayr Hovsepyan, Samvel Balayan, Genadi Yeremyan…

“And, having relatively more human and financial resources than other local media outlets, our sole TV station was able to ensure coverage from different directions. Relatively active were Artsakhpress and Kavkazsky Uzel [Caucasian Knot] agency’s Artsakh correspondent Alvard Grigoryan. I didn’t follow our public radio, but the other media outlets weren’t that active in covering the situation in the war zone.”