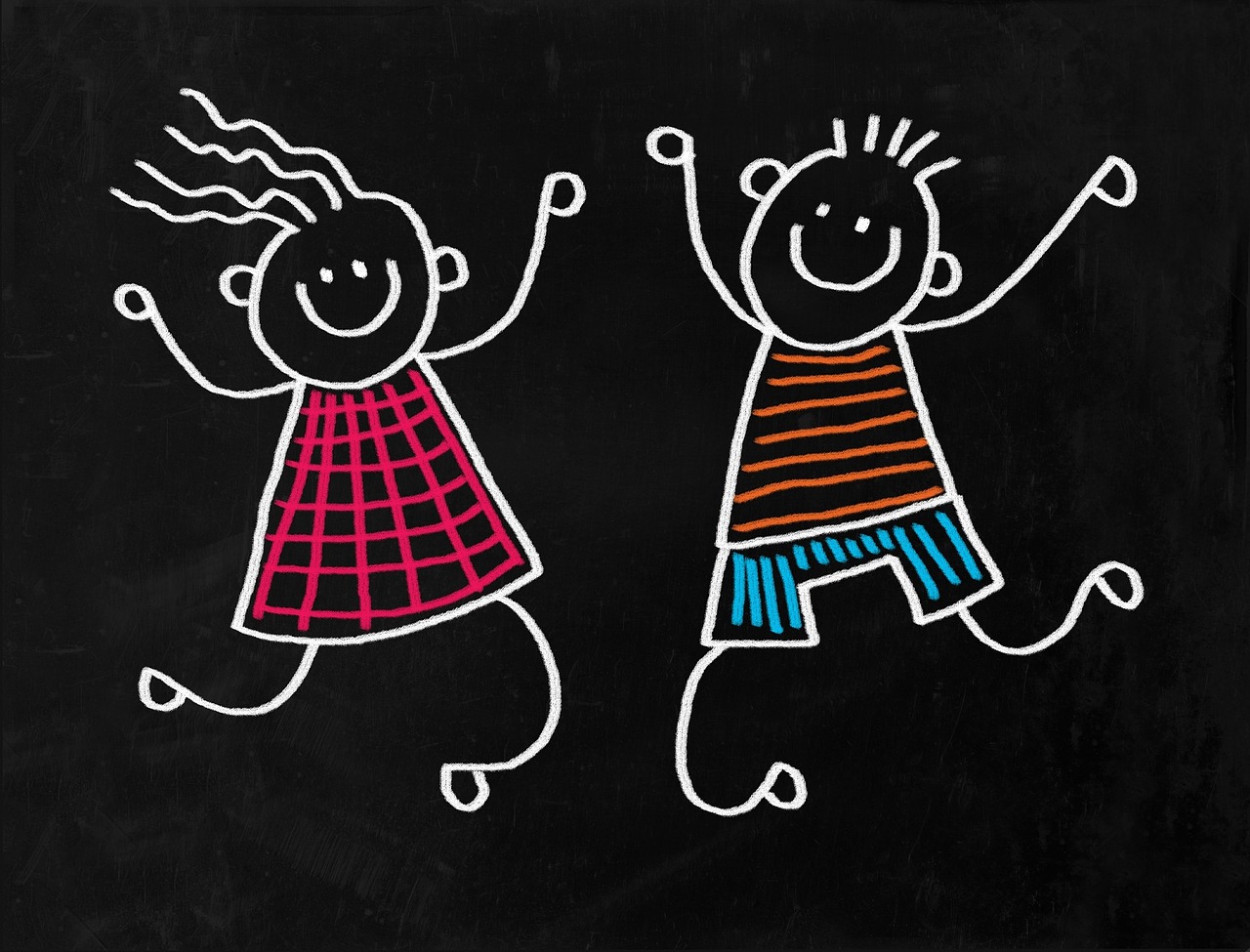 The move was prompted by a story [AM] titled “Emergency in Yerevan: As a result of rescuers’ proper action, children’s suicide was prevented at a children’s care and protection boarding institution: PHOTO REPORT” published on Shamshyan.com in which the first and last names and the ages of the underage children who “attempted suicide” were reported. Furthermore, the story was accompanied by the children’s photos, in which their faces (close-up) were clearly seen.

According to the Personal Data Protection Agency decision [AM], people working on children’s personal data, including state bodies and the media, are obliged

The agency expects that media outlets that published children’s personal data or photos will depersonalize or remove them, explaining to their readers the reason for the move.

“This decision is advisory; it has no legal or binding force. We are informing about best international practice. This is the way we get the advisory to the public, to all concerned parties. But we also have decisions that are being made in the scope of administrative proceedings and are obligatory for the parties. But our issue is not to punish or reprimand, but to give advice,” says PDPA head Shushan Doydoyan.

Earlier, the Media Ethics Observatory (MEO) examined the Shamshyan.com story and concluded that the site had permitted a violation of journalism ethics by publishing a piece on the alleged suicide attempt of two children at a boarding school. According to the MEO judgment, the initial published version of the Shamshyan.com news story violates general principles on publishing news stories on children and runs contrary to the ethical principles of Armenia’s media outlets and journalists.

The MEO urged that when preparing such reports in the future, to be guided by accepted ethical standards, striking a balance between the public’s right to be informed and the protection of children’s rights.