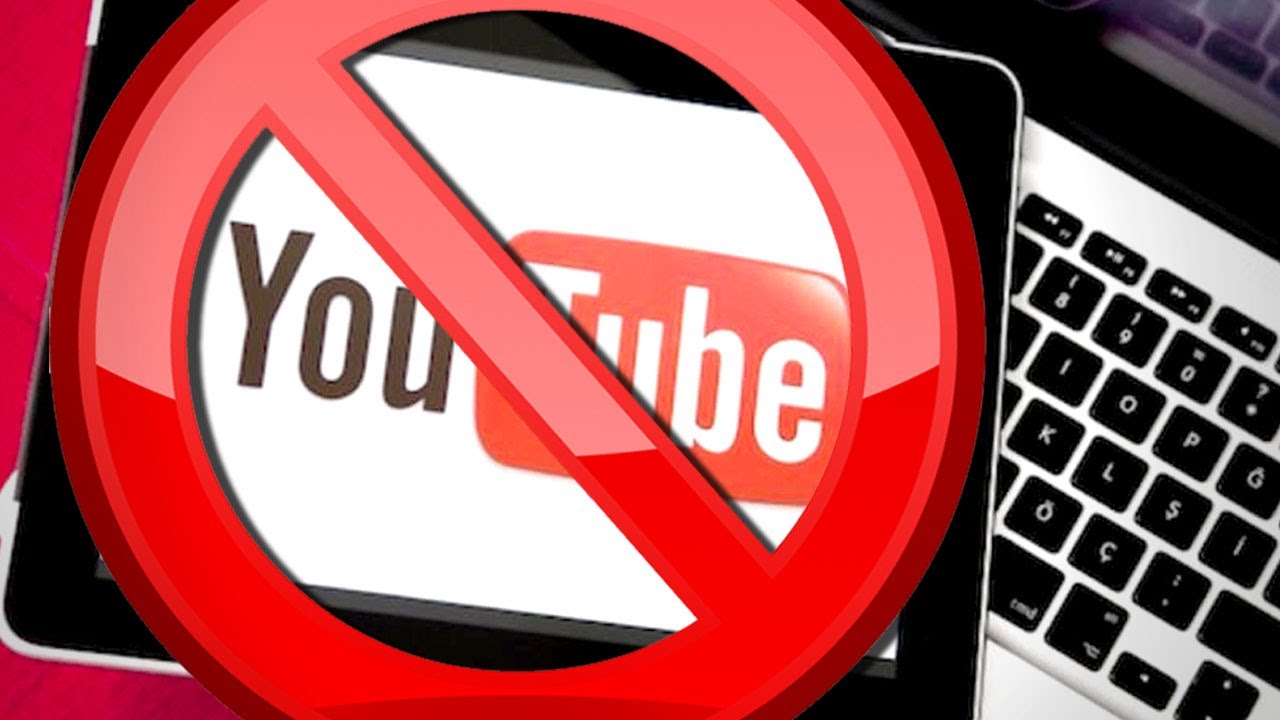 Local journalists and internet users are convinced that the authorities blocked access to YouTube. According to them, the reason was a video filmed with a hidden camera posted to the site that showed sex scenes involving a politician. The site was blocked to protect privacy.

After being inaccessible for two hours, access to YouTube was restored for Silknet and Caucasus Online subscribers. The sex video was removed from the site.

The video description stated that the video depicts the private life of a local politician. The description also included a threat to upload other private videos, if “those against whom there are videos” don’t leave their positions by March 31.

“The publication of scenes depicting private life, unfortunately, in Georgia is beginning to assume the nature of a campaign. On March 11, videos showing the private life of a representative of the opposition party  were released, and today, of a member of the pro-government party. Also voiced was a threat that other videos will be published, including regarding journalists,” Georgia’s Media Development Foundation Executive Director Tamar Khorbaladze told Media.am.

According to Khorbaladze, the journalism community is concerned that the authorities, under the pretext of the spread of such videos, might restrict access to information, which might have more dangerous consequences for the development of democracy in Georgia than the publishing of videos.

“This is not the first time access to a certain website has been blocked in Georgia. The first such case, as far as I can recall, happened in 2011, when torrent sites were blocked on the premiere of the film 5 Days of August [about the 2008 Russo-Georgian war]. A more recent case took place couple of months ago, when WordPress was not accessible on the day news spread about a pro-ISIS blog in Georgia,”  communications specialist Mirian Jugheli told Media.am.

According to Jugheli, the internet and access to information are basic human rights; thus, restricting these is a rights violation.

“And if people do not react to such cases in the future, any website may be ‘down’ at any time for any reason,” says Jugheli.

According to JumpStart Georgia Executive Director Eric Barrett, the long-term implications of this incident are not yet clear; also unknown is why access to YouTube was blocked.

“There were some explanations which included that it was a mistake. This is unlikely, though. If it isn’t a technical mistake, which it is likely not, then it means that the government blocked access to youtube.com deliberately. That is the most plausible scenario at this point,” Barrett told Media.am.

According to him, by blocking access to YouTube, the Georgian government showed that it is willing to go to “great lengths” to restrict access to information it considers unacceptable.

“These propensities are not acceptable in a democratic society,” he concluded.