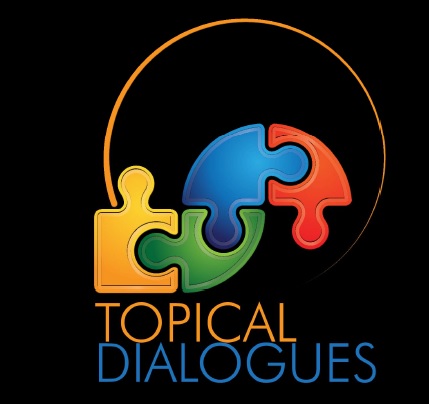 Local Armenian media have allocated 3% of an entire month’s news to the Nagorno-Karbakh conflict (15 media outlets’ news coverage during the month of  June 2015 was studied).

The Yerevan-based Region Research Center has published its research findings from  “Discourse on External Security and Threats in Armenian Mass Media Ahead of 2016” (in Armenian and Russian only). Author of the report and the Center’s director Laura Baghdasaryan noted this comparison on the rarity of coverage of the Karabakh conflict: “Roughly the same as were topics on (…) the Armenian diaspora’s activities, and on culture in pieces about (…) other countries.”

According to her, the subject of security and threats is only in fourth place among news stories produced in Armenia. And in first place among the foreign countries covered the most by local media are Russia, the US, Azerbaijan, and Turkey.

“Of these, it’s only Russia and Azerbaijan more than the others that have been considered from the perspective of relations with Armenia,” said the report’s author, noting that the various observations they made showed that international terrorism, Russia-West and Russia-Ukraine tension, and the war in Syria, as threats to security, have found only a medium- or small-scale expression in public discourse in Armenia.

This recently published study was conducted within the framework of the Armenian Institute of International and Security Affairs program “Improving the security policy debate in Armenia”.