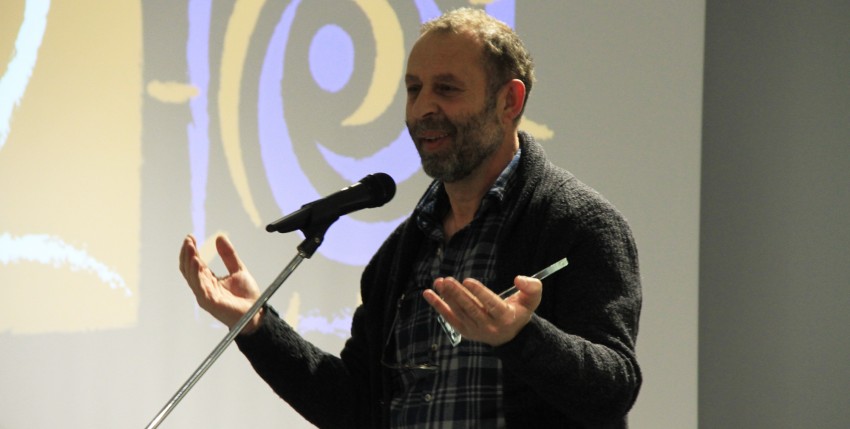 During the 20th anniversary celebrations of the Media Initiatives Center [responsible for this site] on February 19, the name of the winner in the “I Vote: Audience Trust Award” category of the Tvapatum 2015: Stories About Change journalism prize was announced. Mher Yenokyan’s “Every day I go to the Slavonic University and the Hetq Office” published on Hetq.am received the audience award.

Recall, the top 20 entries chosen by the jury in all the other award categories were put to an online vote. The vote was held from October 2–31, after which there was an additional 15 days to verify the unverified votes.

During the one-month online vote, there were 520 votes, 178 of which (119 verified) voted in favor of the winning entry.