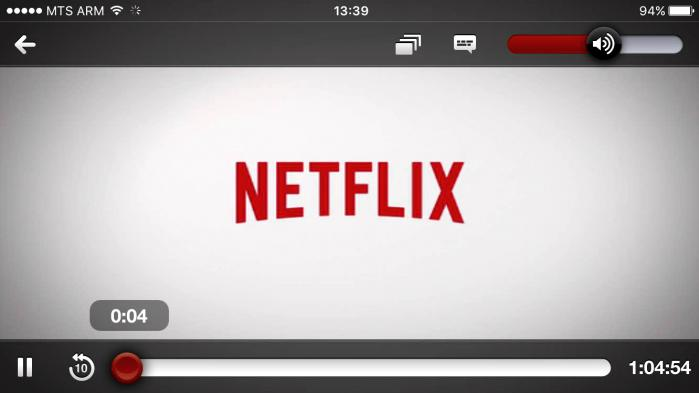 Netflix is introducing a new culture in Armenia. The multinational provider of on-demand internet streaming services, apart from the opportunity to watch various movies and TV shows in Armenia, promises a new culture of paying for content.

The company with 70 million subscribers worldwide (as of 2015) offers Armenians the option to legally watch award-winning and not-award-winning documentary and feature films and TV series — instead of downloading torrents and accessing pirated material.

Netflix offers a free one-month subscription to all of its content — accessed on any device (desktop computer, tablet, or smartphone). After the first month, you can subscribe at a monthly cost of 8 EUR (about 4,000 AMD). You must have a bank card to subscribe.

The company offers different content in different countries. And the selection available to users in Armenia at the moment is not that enticing. Because of copyright laws and agreements, the same content becomes available in different countries at different times (or not at all, depending on a TV or film studio’s interest in a given country’s market). And depending on the film studio’s arrangement with Netflix, the movie or TV show can be viewed in some countries and not others. For example, The Big Bang Theory can’t be viewed on Netflix in Armenia, though it’s available in Germany, France, and Japan.

For Armenian users, the content language might be a problem. The movies and TV shows on Netflix are mainly in English, not the most accessible language for Armenian viewers, which make the abundant “pirate” sites with material dubbed in Russian more attractive and popular (not to mention free).

On the other hand, this could provide impetus to improve one’s language skills through film.

But compared to “pirate” sites, one of the most important features of Netflix is that it allows for parental controls.