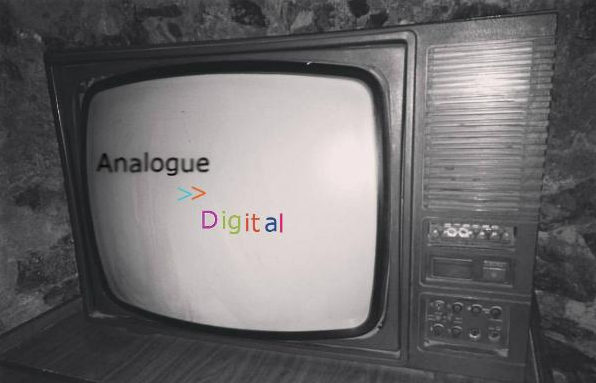 The heads of regional TV stations without a digital broadcasting license are not confident that the amendments to the Law on Television and Radio Broadcasting will help them continue their regular work.

They’re asking for the chance to have small multiplexers with regional coverage: they have confidence neither in the major multiplexer with nationwide coverage appearing nor in its fees.

Heads of regional TV stations without a digital broadcasting license are worried that because of the large investments required, it’s possible that there will be no private multiplexer, and if there is, it won’t be accessible or affordable for small TV stations.

In the opinion of head of Alaverdi’s Ankyun+3 TV station Sos Siradeghyan, if there’s no private multiplexer, small TV stations will be forced to close, since they, with their analog broadcasting, won’t be able to compete with TV stations that offer digital broadcasting.

“In terms of quality, analog will succumb. Our TV viewers will demand a high-quality image and won’t watch us. We will lose a sure audience and advertisers. If a private multiplexer appears, we will want to broadcast digitally, but that too depends on the fees. If it will be the same price for us as for large TV companies, we won’t be able to broadcast,” says Siradeghyan.

The heads of regional TV stations cite Georgia’s experience, where when the country made the switch from analog to digital broadcasting, regional TV companies were not faced with problems and were given the chance to broadcast with small regional multiplexers.

“We expected that just as in Georgia, so too here we would be able to have small multiplexers with regional coverage, to join [together] with TV stations, and broadcast. But the law doesn’t provide that opportunity. It might seem good that we can continue analog broadcasting, but the population very quickly will transition to digital broadcasting, and day by day we’ll lose our audience. And the large multiplexer, it’s possible it won’t appear,” says head of Lori TV company Narine Avetisyan.

Regional TV companies will fight to introduce amendments to the law and for the possibility of small multiplexers to exist.

“We will continue to fight so that there will be democratic changes to the law, that will truly liberalize the media industry, and most importantly, that regional TV companies will get the chance to continue to work in conditions of true competition,” says Avetisyan.