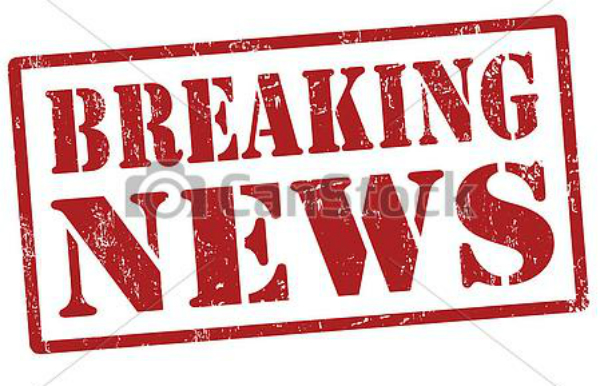 Local Armenian media, regardless of its human and financial resources, vigorously reports news from around the world.

According to the Region Research Center study “The World in the Armenian Media: Means and Sources,” at least one out of every three pieces published or broadcast in local Armenian media is international news.

“There were days when one individual news outlet’s stories had 160 [internationa] news stories. This is an impressive number for a single news outlet, which has scarce opportunities to get exclusive foreign political news,” says Region Research Center Director Laura Baghdasaryan.

Stories about foreign countries and international organizations occupied a rather large space in the everyday newsfeed of Armenian news outlets. 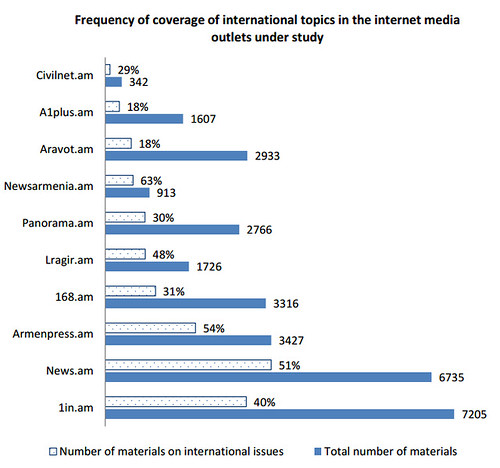 According to the study, the news outlets often achieve high productivity at the expense of publishing international news.

Approximately one out of three news stories on international topics was the news outlet’s own product. The source of over half of these stories were foreign news outlets: the Armenian news outlets used mainly Russian, American, and British news sources for information.

The geography of the international news coverage was diverse: there were news outlets that covered about 100 countries in one month.

Russia was the country most often covered —  in terms of the number of stories not having to do with Armenia and in the context of Armenia-Russia relations.

In the case of Ukraine, reported most was not Armenian-Ukrainian relations, but the crisis in Ukraine.

Georgia made it to the list of top 10 countries most frequently covered by the Armenian media mainly due to the reports and consequences of the flood that occurred in the country during the period this study was conducted. 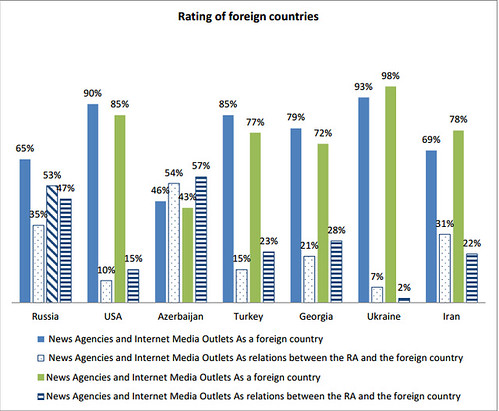