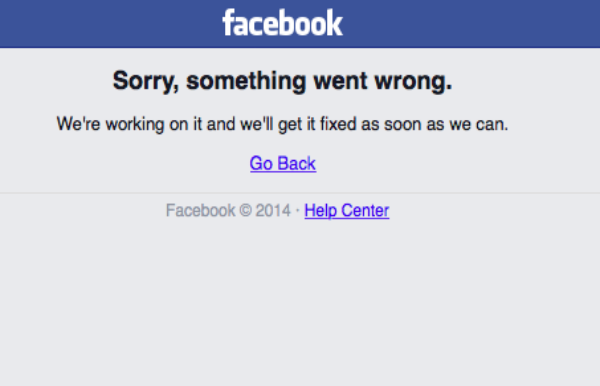 For almost an hour this morning, the popular social networking site Facebook and its subsidiary, photo-sharing service Instagram were down.

This fact became breaking news not only on major news outlets, which reported the news immediately under “Breaking News” and tried to find out the cause, but also on Twitter, where the hashtag #FacebookDown was trending worldwide. 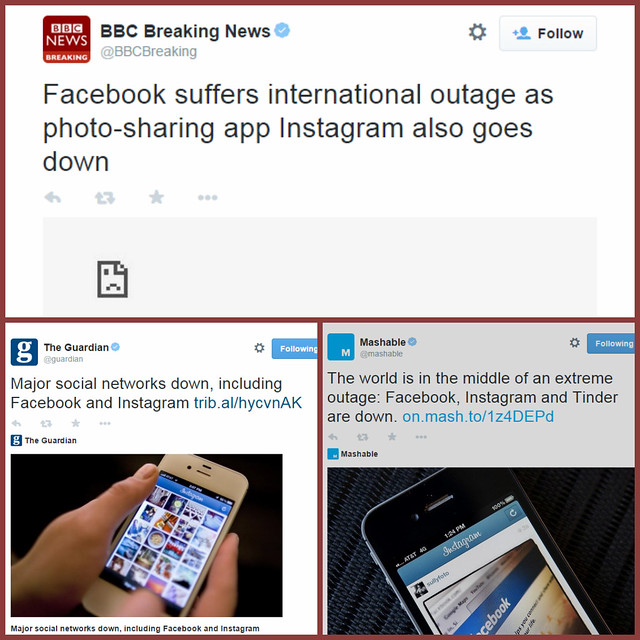 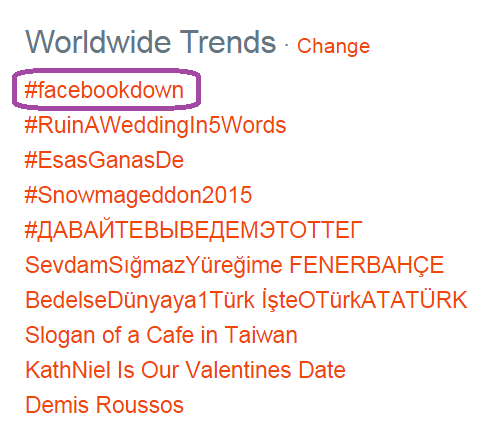 Many users responded to Facebook’s unavailability with humor.

Facebook is down right now, so I will start making calls to let you know when I’m going to the gym and how my dinner looked. #facebookdown

One user updated his status by writing “Facebook is Down” on a piece of paper.

The satirical online platform 9GAG, joining in the fun, tweeted:

Apart from searching for an alternative platform to share the news that Facebook was down, some users sometimes try to get information from law enforcement authorities.

In August 2014, when Facebook was once again down for a short period of time, people in the US began to call the police.

At the time, Sgt. Burton Brink of the Los Angeles County Sheriff’s Department sent a tweet asking the public not to call the police to get news about Facebook.

#Facebook is not a Law Enforcement issue, please don’t call us about it being down, we don’t know when FB will be back up!