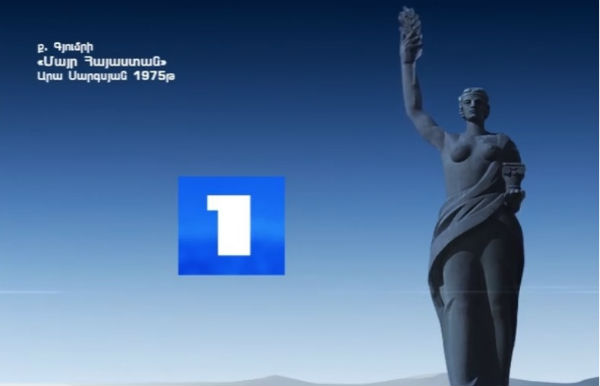 The expected outcome of the bill is shortening the duration of commercial advertisements on public television, thereby providing airtime to broadcasting television programs of greater value and importance.

Media expert Mesrop Harutyunyan welcomes the principle of Armenia’s public television without ads. “It’s accepted in many countries that public television broadcasters don’t have any ads because, after all, a TV company where people can watch programs at ease, without commercial breaks that irritate them, has to be provided for the public,” he says.

According to the media expert, the Public TV Company of Armenia cannot operate in the market as other, private TV companies.

“Public TV cannot go after [audience measurement] ratings, get into the competitive field. Its mission is defined by the Constitution of the Republic of Armenia, where it says that the Public Television’s purpose is to ensure the diversity of informational, educational, cultural, and entertainment programs; consequently, in order to meet those objectives, I think the funds allocated from the budget may also be sufficient,” he says.

Updated Jan. 7, 2014: The first sentence of the second paragraph of this article was updated to better clarify the meaning of the draft law.