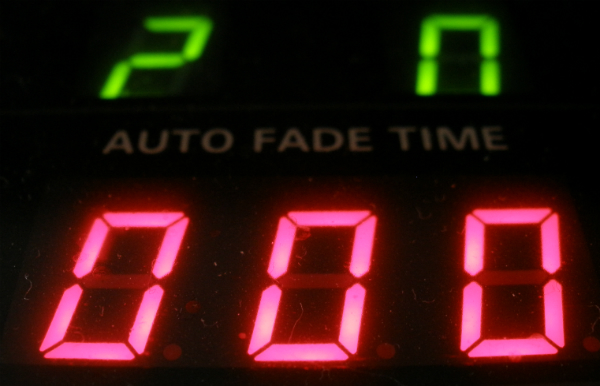 The season of reruns has begun on Armenian television. Everything is replayed: films, televised contests, debates, soap operas and more that we saw one year ago or even 10 years ago. One is left with the impression that the TV networks don’t know how to fill their program schedules in the summer and they offer viewers what they have on reserve.

These days, for example, Armenia TV replays the quite successful but already several times aired The Voice of Armenia three times daily, the soap opera El Clon broadcast years ago now aired twice daily, and the show Kargin Serial (Cool Series). While Kargin Nostalgi (Cool Nostalgia), the jokes of which we know by heart and its main characters, Hayko and Mko, are now much older, Armenia TV airs three times daily.

Of course, it’s understandable that many employed in the television sector go on vacation and many programs are temporarily stopped. But this year, it seems, the rerun season came upon us earlier than usual. There’s a theory that advertising has gone down, which has forced TV companies to stop airing some programs. In order to verify this information, I contacted a few TV stations.

Shant TV PR Manager Liana Martirosyan said that “the reruns are conditioned by the economic downfall period in the summer, which this year began relatively earlier.” According to her, “low season” means a decrease in sales volume in this or that economic sector, tied to various circumstances: in this case, the circumstance is the summer vacation season.

“Naturally, if there’s a decline in sales volume for advertisers, the latter have to decrease also their advertising expenses,” she adds.

Staff at the H1 public relations department informed me: “For every TV company, the summer broadcast period has its unique characteristics, tied to the months of rest and the drop in viewing resulting from this. Television audiences in this period are relatively passive, and the TV networks’ programming schedules are planned based on these subtleties of the season.” A drop in viewership leads to certain changes in the criteria of the advertising market, which to a certain extent is predictable and doesn’t interfere with the normal course of television.

Public Television of Armenia informed me that the reruns, “firstly, are tied with the summer vacation period and are not conditioned by financial factors.” About the content of the reruns, the station told me: “Replayed are favored series, entertainment programs and concerts; a lot of space is allotted to the airing of documentary and feature films.”

According to our information, the TV station is undergoing changes in personnel, which perhaps are due to the assignment of a new board chair. The channel is preparing for a new broadcasting season. Resources are directed toward developing new programs and working groups are busy with project preparations.

H1 assures me that in the new broadcasting season, it will offer viewers not only new programs, but also new versions of already favorite programs.

The person in charge of public relations at Armenia TV, Shushan Avakimyan, said that a significant decrease in advertising revenues has not been registered.

“The finances received from advertising are in the planning interval and significant changes are not noticed. Reruns on television are a normal phenomena and are conditioned by the summer vacation season,” she said.

Avakimyan also noted that many creative teams are preparing for the new season beginning in September.

“New programs and TV series, in short, all that is necessary to ensure a good time for our loyal TV viewers, await in the fall,” she assured me.

ArmNews Director Artak Aleksanyan noted that temporarily, until September, the programs Banadzev (“resolution”), Manramasner (“details”), and ArmComedy are being halted, which he attributed to preparing for the new broadcast season and upgrading technical equipment.