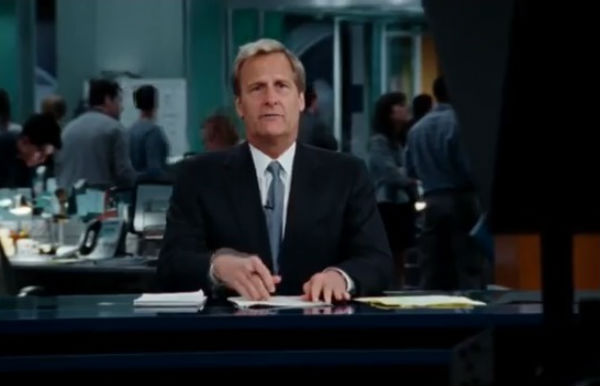 The Armenian news channel ArmNews has announced that it will begin broadcasting the HBO TV series The Newsroom (dubbed in Armenian) in September.

According to ArmNews editor Vahagn Tevosyan, the decision to broadcast the TV series is tied to the ArmNews format.

“Since ArmNews is a news channel and all our programs, even the documentary films, in terms of quality and content have to do with providing news, the choice of this TV series is due to the news channel’s activity,” he says.

In Tevosyan’s words, the TV series is now in process of being dubbed. It will appear on screens in Armenia next season.

“We have legally acquired the rights, and we are obliged to broadcast all the seasons. One season is already ready. A few days ago, the first episode of the second season was broadcast on HBO. I think we’ll broadcast that too, when it’s completely ready,” he says.

The Newsroom is an American TV drama series about a newsroom at a fictional cable news channel. The original series is broadcast on the American cable channel HBO; the first season had 10 episodes. Its second season premiered on July 14, 2013.