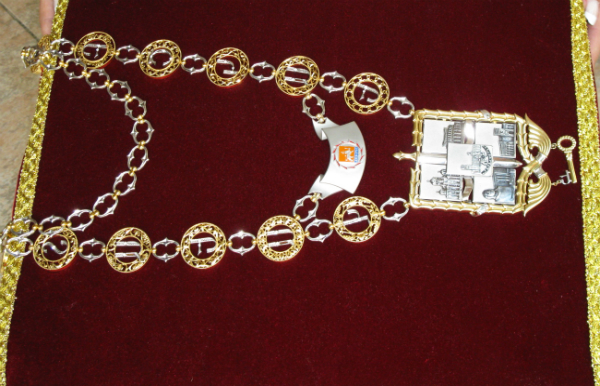 TV and radio stations have determined the cost of one minute of election campaign advertising for the May 5, 2013 Yerevan Council of Aldermen (or Council of the Elders) elections.

According to the Electoral Code of the Republic of Armenia, the advertising rate cannot exceed the average rate of commercial advertising in the six months immediately preceding the call for elections and cannot be changed till the end of the campaign period.

Shant TV, Armenia TV, ArmNews, ATV, AR TV, and Lime TV allow each candidate to purchase up to 7 minutes of paid airtime per day, while h2 and Yerevan TV allow for up to 10 minutes.

If a candidate has not used up the daily allowance, he cannot carry it over to the next day.

The advertising rates set by TV and radio companies include VAT (value-added tax), except in the case of Yerkir Media.

The election campaign period officially begins on April 4 and ends on May 3 at midnight.