What Do Armenian Presidential Candidates Talk About on Facebook? 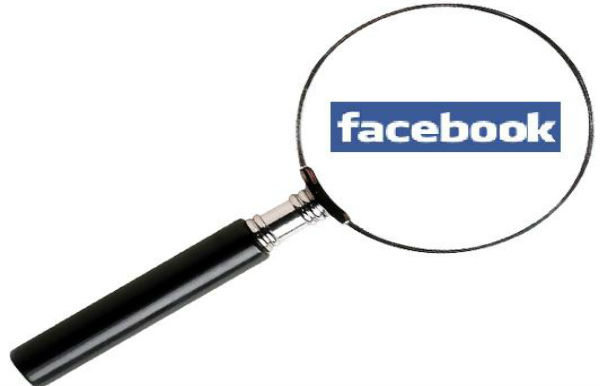 Region Research Center has published the findings of the first stage of its study monitoring the presidential elections on Facebook prior to the start of the official campaign period.

The first stage of the study examined, during the period Dec. 1–31, 2012, the Facebook pages of 11 members of the Republican Party of Armenia (HHK), the Armenian National Congress (HAK), the Prosperous Party (BHK), the Heritage Party, and the Armenian Revolutionary Federation (ARF-D), plus the official pages of 4 political parties, 5 related group pages, as well as the pages of 4 supporters who are well known on Facebook and one page called “Facebook activists” (in Armenian), which is a digest of posts by local activists.

From Dec. 4–20, 2012, the Center also studied the Facebook pages of 7 out of the 8 presidential candidates. Incumbent Serzh Sargsyan’s Facebook page wasn’t studied, as he doesn’t have official representation on this social networking site.

“If before it was considered that Facebook is just one more tool on the Internet, a board where you can endlessly post information and then tend to your work, well now everyone understands that it’s a living organism and that a reaction on Facebook might be quite unexpected. This is a very important development in the matter of election campaigns, in general,” she says.