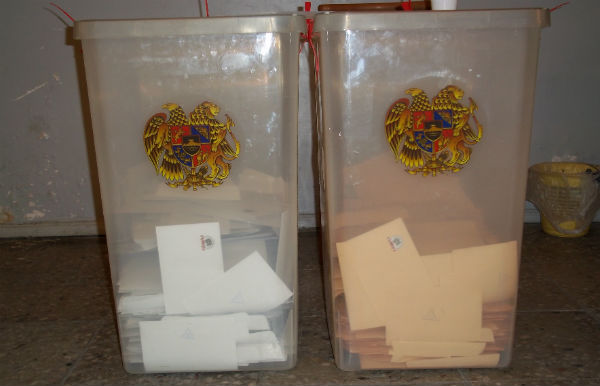 Local TV stations have determined the cost of one minute of political advertising for those individuals and political parties campaigning ahead of the Feb. 18, 2013 presidential elections.

According to the Electoral Code of the Republic of Armenia, this price per minute of paid air time “may not exceed the average cost of commercial advertisement for the last six months preceding the calling of elections and may not be changed till the end of the election campaign.”

The rates for political ads of TV stations having capital-wide and national coverage are the same as they were during the May 6, 2012 parliamentary elections.

During the parliamentary elections this year, many of the regional TV stations simply refused to broadcast election campaign commercials.

From the regional TV stations, the most amount of air time offered to each candidate per day is by GALA TV at 59 minutes, while the least is offered by Ijevan TV (1 minute).

According to the Central Electoral Commission, the procedure and schedule for offering presidential candidates paid and unpaid time on public radio and public television will be determined on Jan. 15, 2013.