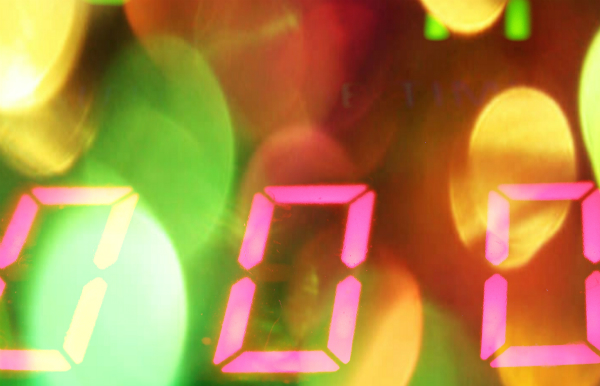 The TV advertising market in Vanadzor, Armenia’s third-largest city, has quieted down. Local TV stations Lori, Mig, Fortuna, and Channel 9 are attempting to operate without getting in each other’s way.

It was a different story in the summer. Vanadzor’s TV stations were complaining that Fortuna TV, which received a digital broadcast license in Lori province, was monopolizing the local media industry through dishonest means, pushing the other TV stations out of the advertising market. Lori TV, Mig TV, Channel 9, and local advertising agencies were stating that Fortuna had attracted advertisers by false advertising.

An ad that Fortuna ran stated that the TV company “broadcasts in the entire territory of Lori province, including 8 cities, 106 village communities, and around 250,000 TV viewers.”

Fortuna’s competitors published facts that Fortuna’s broadcast reach was much more limited. The TV station isn’t broadcast in many communities in Lori province, and the audience figure cited in Fortuna’s ad is, in fact, at least twice as smaller.

Mig TV Director Samvel Harutyunyan says advertisers that left them over the past few months have since returned. The “summer scandal” yielded results.

“With the coming together of all interested parties, the lie came to the surface. And a portion of advertisers again moved their ads to their former partner studios. Fortuna made its advertisement a little bit more specific,” he says.

Neither Samvel Harutyunyan nor Lori’s Executive Director Narine Avetisyan want to talk about the streams and circulation of their advertising.

“In any business, revenue figures are confidential. I can’t give [you] a price list,” says Harutyunyan. He only notes that they’re flexible and they are able to manage advertising prices in line with market demands.

According to figures presented by Channel 9 Director Lilya Abrahamyan, the number of commercial on their airwaves has only slightly fluctuated from June till present. In June, the TV station aired 18 commercials; in July, 21; August, 17; September, 27; October, 22; and November, 24.

One minute of advertising in Channel 9 costs on average 2,000 AMD (a little less than $5 USD), with the number sometimes increasing to 5,000 AMD (about $12.27). “It depends on the nature of the ad, and a little bit on the advertiser,” says Abrahamyan.

Fortuna, on the other hand, calculates the price of advertising on a monthly fee basis. The monthly average is 45,000 AMD (about $110). The TV company’s director Karen Arshakyan says there is a limited number of advertisers in Lori province. Small shops and kiosks might want to advertise their goods or services, but since they don’t have money for advertising, they can’t enter the advertising market.

However, there are cases of bartering. For example, the TV station might not get money but will get computers for a commercial advertising computer equipment. “Now, in December, we might have somewhat of an increase [in advertising]. A new supermarket has opened; perhaps we’ll have a new supermarket ad,” says Arshakyan.

Other local TV stations are also expecting that the New Year’s holidays will generate more advertising.