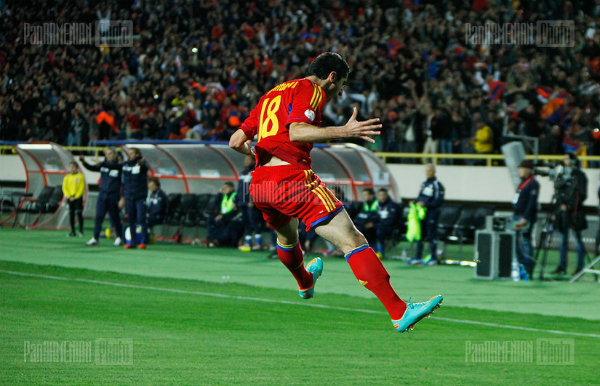 PanArmenian Media Group, which includes 3 TV stations, 2 radio stations and one print publishing house, issued a public statement for the first time. The reason was the Oct. 10 World Cup qualifying match between Armenia and Italy, the first half of which was broadcast on Armenia TV without a sports commentator.

“PanArmenian Media Group management apologizes to football fans for the technical difficulties that arose during the Armenia-Italy football match broadcast on Armenia TV.

“What happened was a flaw in the complex process of arranging live broadcasts, which infuriated all of us, fans of our national team.

“Strict and clear action has been taken: those responsible have been punished, and the guilty, dismissed from work. All possible measures have been defined and applied, so something similar won’t happen again.

“We understand your frustration; moreover, we share it [with you]. Since we both assess the situation similarly, all this gives us confidence that we will have more opportunities to prove our professionalism and be worthy of your satisfaction,” reads the statement.

The issue of PanArmenian Media Group uniting various media outlets was discussed on Jul. 18, 2012, by the RA State Commission for the Protection of Economic Competition.