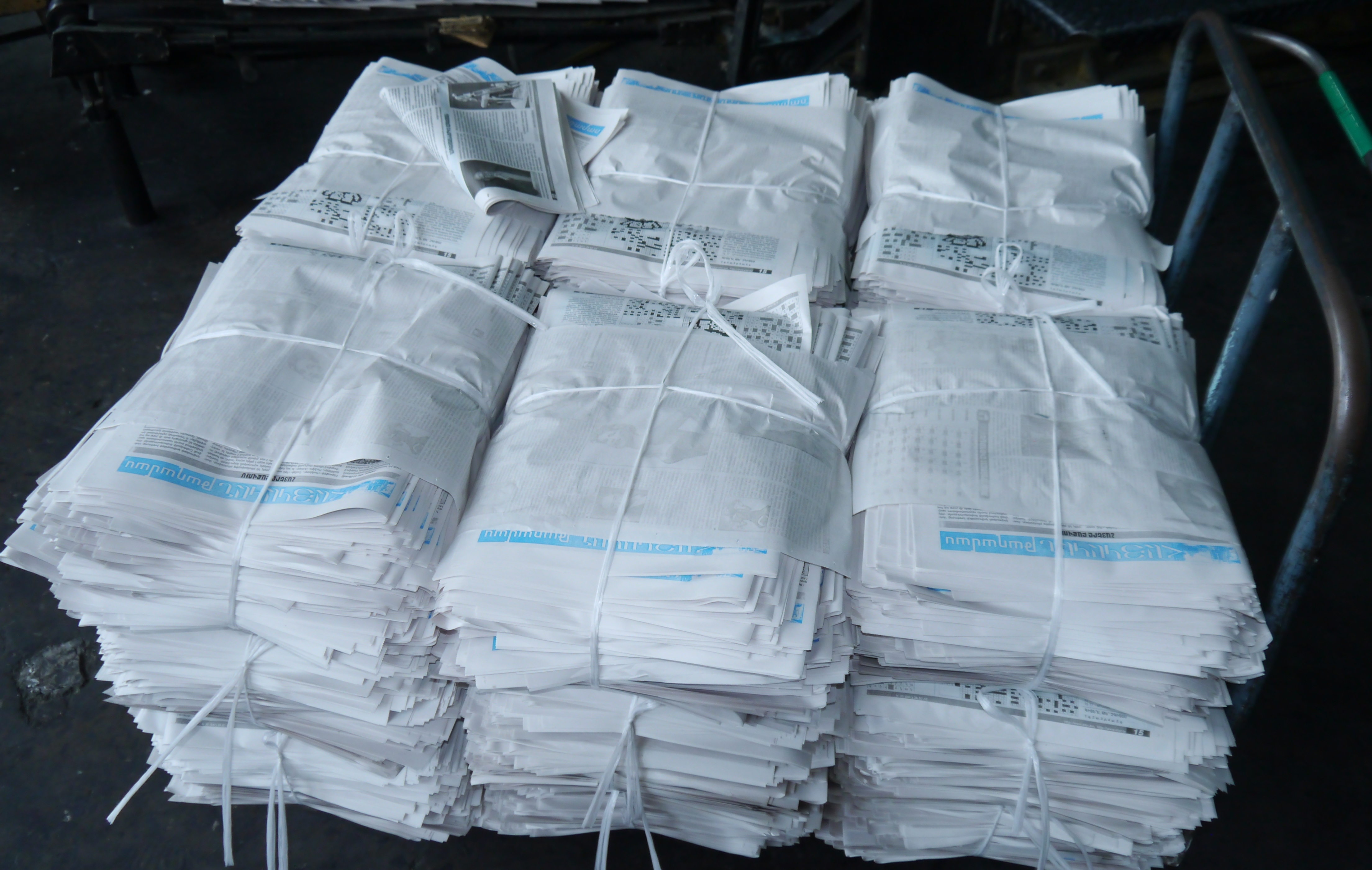 Today is Armenian Press Day, which the Republic of Armenia has been officially celebrating since 2004. The day has a history going back more than 200 years.

On Oct. 16, 1794, in Madras (Chennai), India, the initial issue of the first Armenian-language journal, Azdarar (“The Monitor”), was printed, and the day became known as a tribute to the national press.

Azdarar, founded by Fr. Harutyun Shmavonyan, was published till 1796, and managed to print 18 issues, which not only covered news and events, but also showcased artistic works, translations, and historical reviews.

Thus, those working in the media sector in Armenia have two professional days to celebrate — national and international. The UN General Assembly declared May 3 to be World Press Freedom Day, which is a day not only to value press freedom, but also to commemorate journalists who have lost their lives in the line of duty.

Oct. 16, on the other hand, is more so a day of pride and tribute. After all, the existence of print media at the end of the 18th century proves the skillful use of innovative technology and sober realization dictated by that period.

Of course, today, communication tools and print technologies have changed in ways that cannot be described; however, recalling the first Armenian-language print magazine is a good opportunity to congratulate all those who gathered and generalized information and made it available to the public over the centuries.

Media.am congratulates all journalists, editors, proofreaders, page layout designers, publishers, and all those thanks to whom the press publishing chain has been operating unobstructed for years.