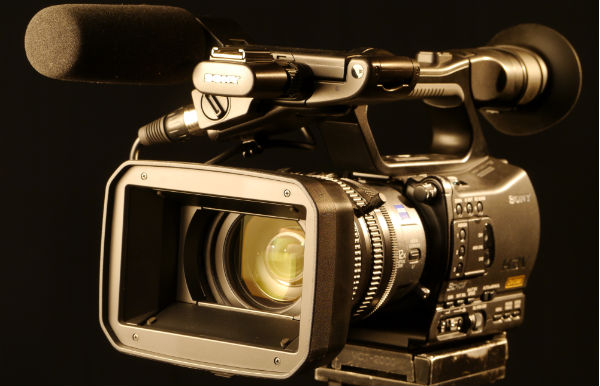 On Oct. 8, the Public Council of Armenia discussed proposals for reforms in the TV sector, aimed at ensuring the public function of television broadcasting.

Public Council President Vazgen Manukyan presented a document comprised of 8 points and noted that the Council’s reforms package will be discussed with the country’s president soon.

Several non-governmental organizations had issued a letter to Armenian President Serzh Sargsyan to develop broadcasting policy, which prompted Sargsyan to suggest the Public Council address the views expressed in the letter, turning them into concrete proposals.

Thus, the Public Council has proposed creating a new committee, which will work alongside the National Commission on Television and Radio (NCTR) and define TV standards. There will be an attempt to widen the NCTR’s powers, since creating a monitoring body also attached to the NCTR is planned.

The individuals who will be conducting the monitoring should be selected by competition, and it is assumed that requests will be made to some NGOs or research centers.

According to Manukyan, also necessary are amendments to the Code on Administrative Infringement, adding provisions that will allow sanctions to be applied to those TV stations that break the law. The Public Council president called those sanctions “numbered”.

Among the noteworthy proposals is certain TV programs being spurred by state orders, which will allow state agencies to command TV productions and bear accountability for that production. Manukyan also supports establishing a practice of national TV production competition.

In any case, the discussions on “cleaning” the airwaves that prompted reforms are still ongoing, in which mainly participating are NGOs, research centers, civic movements, and concerned citizens and institutions.