London Olympic Games to be Covered Also by Armenian Reporters 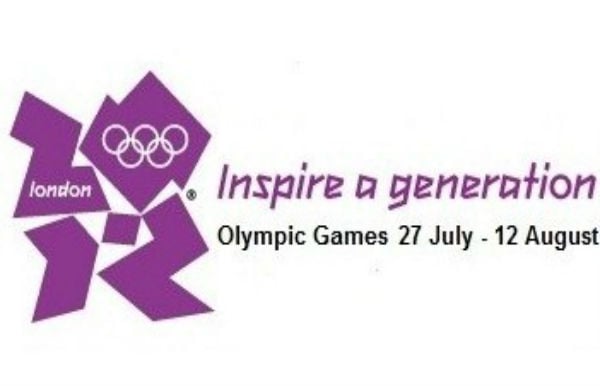 The Public Television of Armenia and Kentron TV will have their own exclusive coverage of the 2012 Olympic Games. To report on the July 27 to August 12 Games, the TV stations have sent sports commentators to London.

Karen Giloyan, sports commentator of Armenia’s Public TV, which acquired the rights to 140 hours of live broadcast of the Games, will comment live on the tournaments in which Armenian athletes will be competing.

“Apart from those tournaments in which our athletes are participating, we will show the most important events and tournaments of the Olympics. Other H1 [Armenia’s Public TV channel] commentators will comment from here on other tournaments and sporting events,” says Armenian Public TV Executive Director Gagik Buniatyan.

Working for Kentron TV during the London 2012 Olympic Games will be sports reporter Karo Poghosyan.

“We will have reports from all those events in which our athletes are participating. In some cases, it’s possible that we’ll establish direct contact with London by phone. As for video footage of the most important matches, we’ll make use of Reuters,” says Kentron TV Director Ruzanna Avagyan.