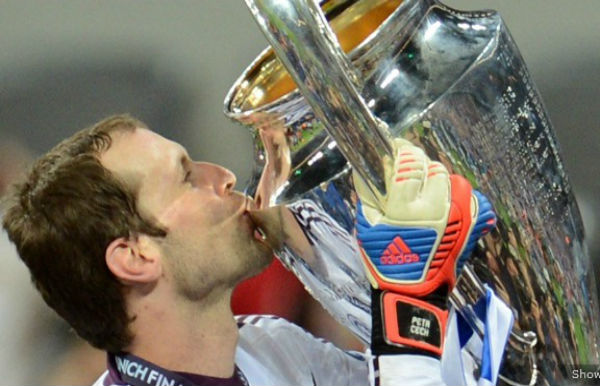 The UEFA Champions League will move from Armenia’s Public TV to Armenia TV — the news has already been published on the official UEFA website.

Armenia TV acquired the rights in Armenia to broadcast the UEFA Champions League matches from 2012–2015. Each match night, Armenia TV will broadcast one match live, as well as the weekly highlights program. The TV station was also granted the rights to broadcast matches on the Internet and on mobile.

For many years, Armenia’s Public TV was the station in Armenia broadcasting the UEFA Champions League matches. According to Armenian Public TV Channel H1 Executive Director Gagik Buniatyan, the state broadcaster didn’t renew its contract granting it the right to broadcast the matches for a three-year term after it expired.

“The Public TV Company will now broadcast larger sports events. We’ve acquired the rights to broadcast different important events, including the London Olympic Games, and the European and World football championships,” he said.