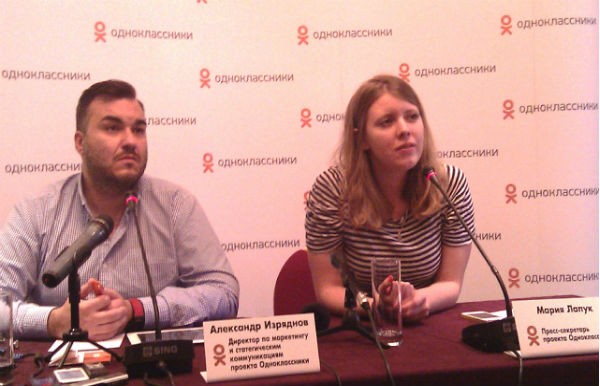 With about 787,000 visits from Armenia, Odnoklassniki is now available in Armenian. Along with Russian, Ukrainian, Moldovan, Georgia, Uzbek and English, there is now also an Armenian version of the popular Russian social networking site.

According to Odnoklassniki’s Director of Marketing and Strategic Communications Alexander Izryadnov, apart from the “Armenianification” of the site’s interface, proposed services and applications will also be localized by Odnoklassniki.

“This means that if users go into top games, they’ll see those games that are prevalent in Armenia. If they go into music, they’ll see the list of top 100 songs compiled based on the preferences of users in Armenia. We’re also going to take national holidays into consideration,” he says.

With the aim of furthering its business, Odnoklassniki is also offering targeted advertising opportunities and the option of creating groups.

Launched in 2006 and owned by Mail.RuGroup, the social networking site today has about 70 million users — 800,000 of which are from Armenia. Of these, 35% prefer to interact with their friends by phone, by downloading the m.odnoklasnniki.ru mobile version. Online games are the most popular activity among Armenians — 860,000 games are played monthly.

Unlike in social networking sites in other countries, in Armenia, 60% of Odnoklassniki users are men. The site’s core audience is comprised of users who are between the ages of 16 to 35.