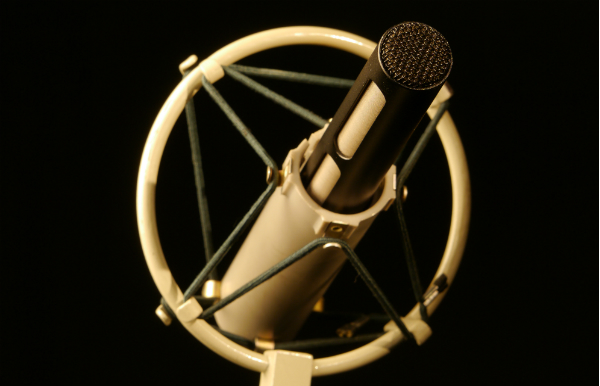 Armenia’s National Commission on Television and Radio (NCTR) recently published the initial results of its monitoring of TV and radio during the May 6 parliamentary election campaign, providing a picture of the first week of the month-long campaign period.

The Commission monitored the airtime between Apr. 8 to 14 provided by TV and radio broadcasting companies to individual election candidates, political parties competing in the elections on a party-list basis and party alliances.

In implementing the monitoring, the NCTR calculated the following for political parties and alliances participating in the elections:

The monitoring results also include the overall TV and radio airtime used by the 8 political parties and 1 alliance participating in the elections.

According to these findings, appearing on television and radio the most during the monitoring period was the Prosperous Armenia Party (BHK), followed by the Armenian Revolutionary Federation (Dashnaktsutyun, or ARF-D). These parties are followed by the Rule of Law (Orinats Yerkir, or OEK), the Heritage Party, the Republican Party of Armenia (HHK), and lastly, the Armenian National Congress (in this order). The amount of time all participating political entities secured in broadcasting media overall can be seen in the interactive infographic below, where the figures are presented in minutes and seconds.

From the Commission’s 47-page monitoring report, let us focus on the figures concerning election campaign coverage carried out by participating political entities in the news programs of 7 main TV stations in Armenia. Note: the figures in the graphs that can be seen in the mouseover refer to minutes and seconds.

The state broadcaster’s news program “Arachin Lratvakan” reported on HHK the most and HAK the second.

Armenia TV’s “Zham” program also reported on HHK the most. Second and third place went to HAK and the Heritage Party, respectively.

The absolute leader in political parties covered the most by Kentron TV’s “Epikentron” was BHK. (Note: Kentron TV is perceived as being linked to BHK party leader Gagik Tsarukyan.)

The picture at ArmNews is also proportionate. Here, the HHK received a little bit more coverage than HAK, OEK and ARF-D.

The monitoring results also revealed that of the political parties participating in the parliamentary election, the Democratic Party of Armenia, the Armenian Communist Party, and the United Armenians party appeared relatively less in the news or on TV or radio programs and procured less paid or free airtime.