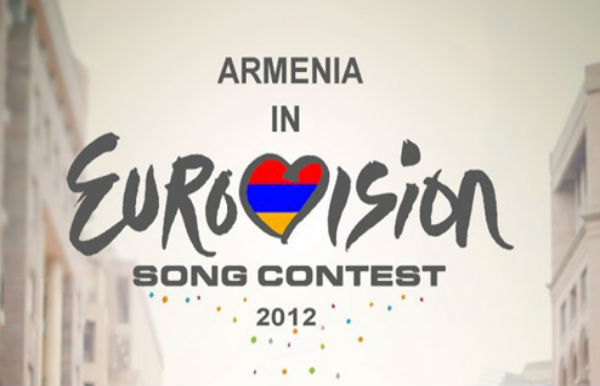 Armenia’s participation in this year’s Eurovision Song Contest to be held in Baku, Azerbaijan, was hotly contested by a group of Armenian musicians in a statement issued today.

The artists say they are refusing to participate in Eurovision in Baku since Azerbaijan isn’t heeding the call of countries mediating the Karabakh peace process, which is to withdraw snipers from the line of contact, and uses every opportunity to shed blood, the most recent example of which was the shot fired by an Azerbaijani sniper on Feb. 23 in the direction of the village of Chinar in Tavush marz which resulted in the death of Armenian Armed Forces conscript Albert Adibekyan.

“We refuse to perform in a country that organized the massacres and killings in Sumgait, Kirovabad, Baku, Mingachevir and Maragha that claimed the lives of hundreds of Armenians. A country, which attacked the peaceful residents of Nagorno-Karabakh, tried to rid Karabakh of Armenians by force, and push our sisters and brothers out of their historic homeland,” reads the statement.

Armenia’s participation in the song contest in Baku was one of the most discussed subjects of late. There were opposing views on Armenia participating among both entertainers and public figures.

Also in favor of participating was Armenia’s contestant in the 2011 Eurovision Song Contest, Emmy.

Dorians frontman Gor Sujyan had even submitted a song to Armenia’s public broadcaster. And a “Dorians in Eurovision 2012” page was launched on Facebook.

“Today the Azerbaijan topic is more an issue of risk and responsibility and perhaps that’s what attracted us. We have our message through our song, which we’ll direct to the world, and why not, also to Azerbaijan,” he had said.

Armenia has been participating in Eurovision since 2006 — for years making it to the top 10. The best result was obtained in 2008 when Sirusho made it to 4th place. Representing Armenia in 2011, Emmy, however, didn’t do well enough in the semi-final to make it to the final round.

The winning contestant in the 2011 Eurovision Song Contest in Dusseldorf was the pair representing Azerbaijan, Ell and Nikki (Eldar and Nigar), which gave Baku the right to host this year’s contest.