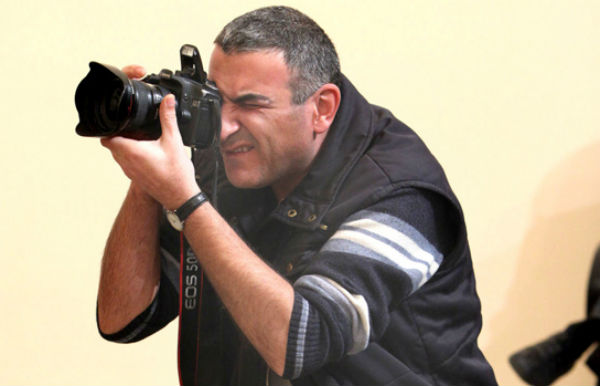 Spokesperson for Armenia’s Prosecutor General Sona Truzyan shared the grounds for releasing the journalist with RFE/RL’s Armenian service (Azatutyun). “The reason for the prosecutor’s decision was that Hayk is accused of a crime that is not of great gravity, he has no prior sentences and has a permanent place of residence,” she said.