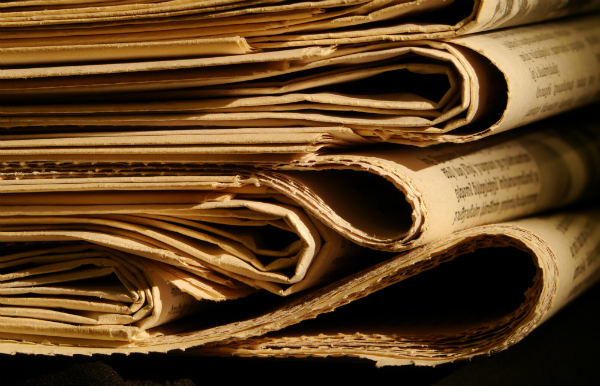 The situation of Armenian media has somewhat stabilized and improved, or so reads the annual report by Reporters Without Borders (RWB). According to the report, in 2011, Armenia’s press freedom index rose by 27 points to 77th place — where it was before 2008.

Despite the increase in press freedom, the organization also notes the threat of putting pressure on newspapers via lawsuits. According to RWB, arbitrary lawsuits and prosecutions continue to be a significant factor for intimidating independent newspapers.

Though “physical attacks on journalists are much rarer,… attempts to censor independent and opposition newspapers continue but in a more civilized way, above all by means of judicial harassment,” reads the report.

Another international organization, Human Rights Watch, highlights similar concerns: though Armenia decriminalized libel in 2010, Human Rights Watch points out, however, “amendments to the civil code introduced high monetary fines for libel and defamation and led to an increase in lawsuits against newspapers, particularly by public officials.” Furthermore, the disproportionately large damage awards demanded by plaintiffs and almost always granted by judges threaten the survival of newspapers.

Ashot Melikyan, president of the Yerevan-based Committee to Protect Freedom of Expression (CPFE), doubts that RWB had accurate figures on the situation in Armenia when compiling its annual report.

“In my opinion, the progress isn’t all that credible. The past year was quite concerning for Armenian news outlets and the stream of court cases, which made the work of news outlets more difficult, is actually self-censorship and censorship in disguise,” he said.

According to the CPFE president, the situation after 2008 was really more difficult, and seeing the avalanche of court cases and the environment they created, such progress couldn’t have been recorded.

In the opinion of Journalists for the Future NGO president Suren Deheryan, though Armenia is ahead of its neighbors in such indexes, there’s nothing commendable about being in the list leading not free or partially free countries.

“Worthy of praise and respect is, for example, the place secured by Estonia, at a time when, in 2011, the country had its presidential elections, and even in the case of a national event of such scale, the press freedom index, according to the report, improved its rating by moving from its previous year’s 9th place to the top three,” he said.

According to Deheryan, since parliamentary elections will be held in Armenia this year, it would be wise to wait for RWB’s next year’s report, recalling the sanctions and limits applied to the press in 2008 following the presidential election.

The Journalists for the Future president finds that it will be possible to speak of progress only after passing the test of the elections, otherwise 2011 will be viewed as the usual calm before the storm.