New Material to be Examined in Kocharians v. Jamanak Case 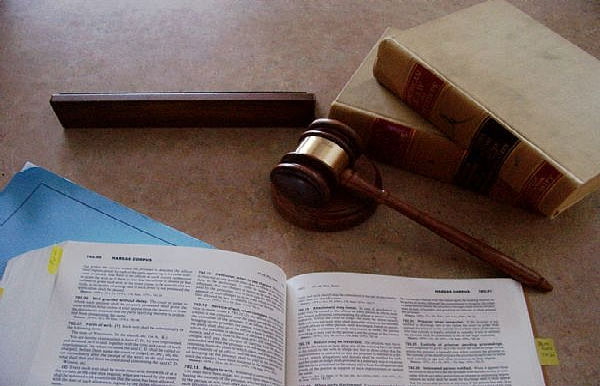 On May 5 the Court of General Jurisdiction of Kentron and Nork-Marash Administrative Districts of Yerevan was to have ruled on the case of Bella and Sedrak Kocharian v. local daily Jamanak. However, the court ruled to begin a new consideration of the case and designated a new trial to examine new (not yet examined) and significant evidence.

In Jamanak representative, attorney Nikolai Baghdasaryan’s opinion, the court didn’t make this decision on its own and someone is closely following the case.

“Under these conditions, when the decision is not made in the courtroom and you are competing not between two sides but a large machine is at work so that one side doesn’t suddenly do wrong, the court doesn’t err, and they are overseeing the entire process, here there’s no talk of justice, this is [just] a formality,” he said.

According to Baghdasaryan, there shouldn’t have been a debate, since the Kocharians left the judicial deadline open — the case should’ve been dropped.

Independent attorney Karen Mejlumyan believes that this decision is possible — it depends on examining additional evidence tied to the Kocharians’ attorney’s legal costs. In his words, only the attorney can demand money for defending someone’s interests in court, but the man representing the Kocharians is not an attorney, though the Kocharians are claiming 3 million drams (a little over $8,100 US) as compensation for lawyer fees.

Recall, the wife and son of second president of Armenia Robert Kocharian are suing Jamanak for 6 million drams (over $16,200 US) over articles published in Sept. and Oct. 2010 implicating them in an alleged case of embezzlement, which they say harmed their honor, dignity and business reputation.

The next court date is set for May 20.