Armenia Does Not Spend Resources On Counter-Propaganda 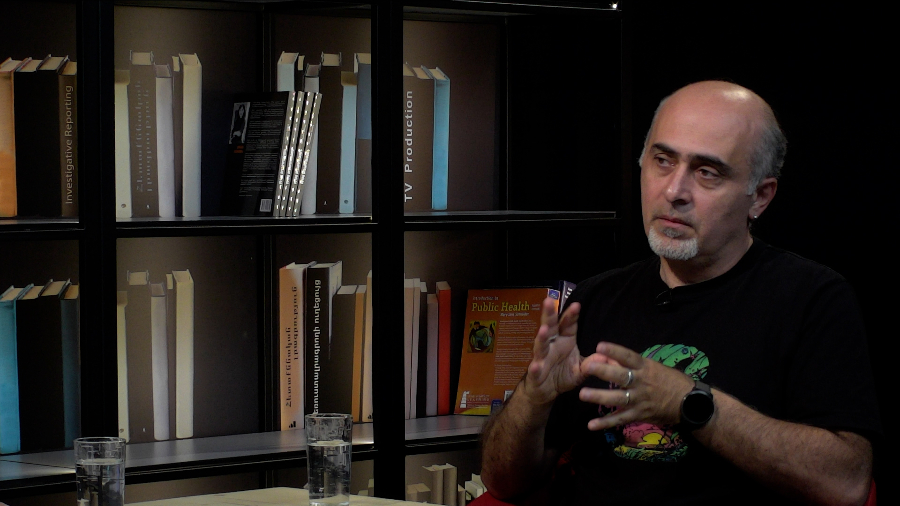 According to Samvel Martirosyan, a media researcher and co-founder of Cyberhub, these days people are comparatively more reserved when spreading information about the military operations carried out by Azerbaijan on the borders of Armenia.


Speaking about counter-propaganda during the military operations, Samvel Martirosyan says that at the moment Armenia is also weakened from that point of view. According to him, the Armenian government does not spend enough resources on counter-propaganda, and Azerbaijan allocates more and more funds for its counter-propaganda.