Yulia Bankova: There Are No Rules In Russia’s War Against Ukraine 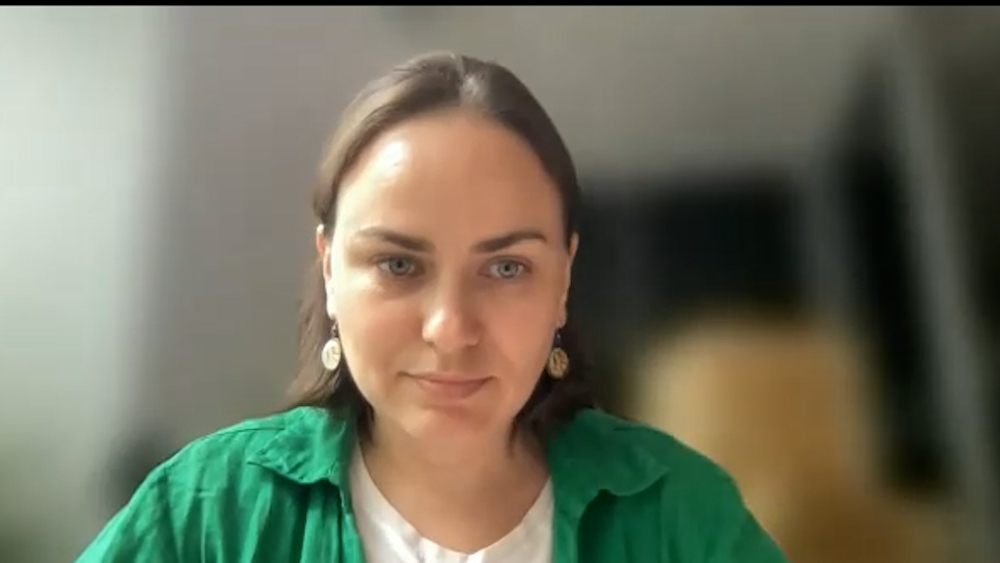 According to Yulia Bankova, editor-in-chief of the Ukrainian website liga.net, there is a lack of news written from the point of view of Ukrainian journalists in the international news. “We have been following and covering this war for more than eight years, we know how it started, and what happened during all these years,” said Yulia.


Speaking about the work of Ukrainian journalists during the Russian-Ukrainian war, the editor singles out two important points: “to remain a journalist and a citizen of your country, and at the same time resist internal and external Russian propaganda.”