Facts And Human Stories Are Important During A War 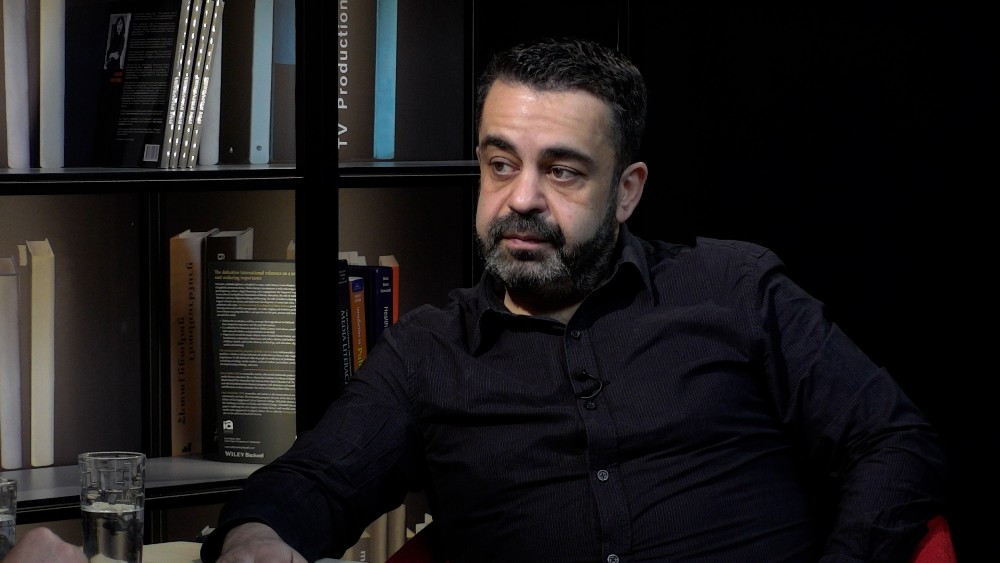 The Regional Post tries to fill the gap in foreign language content about Armenia. The magazine is available in print and online in English. The Russian version of the Regional Post will be ready soon.

Regional Post founder Arshak Tovmasyan talks about how they choose the magazine’s topics. For example, “they are trying to address the Russian-Ukrainian war through an Armenia-centered prism.”

Arshak Tovmasyan says that facts and human stories are important during the war. It is difficult for him to talk about 2020: about the experience of Armenian journalists during the Armenian-Azerbaijani war, but an important point is made․ “The role of the media is also to ask difficult questions and we probably did not ask those questions during the war.”