In the Library: Aram Abrahamyan 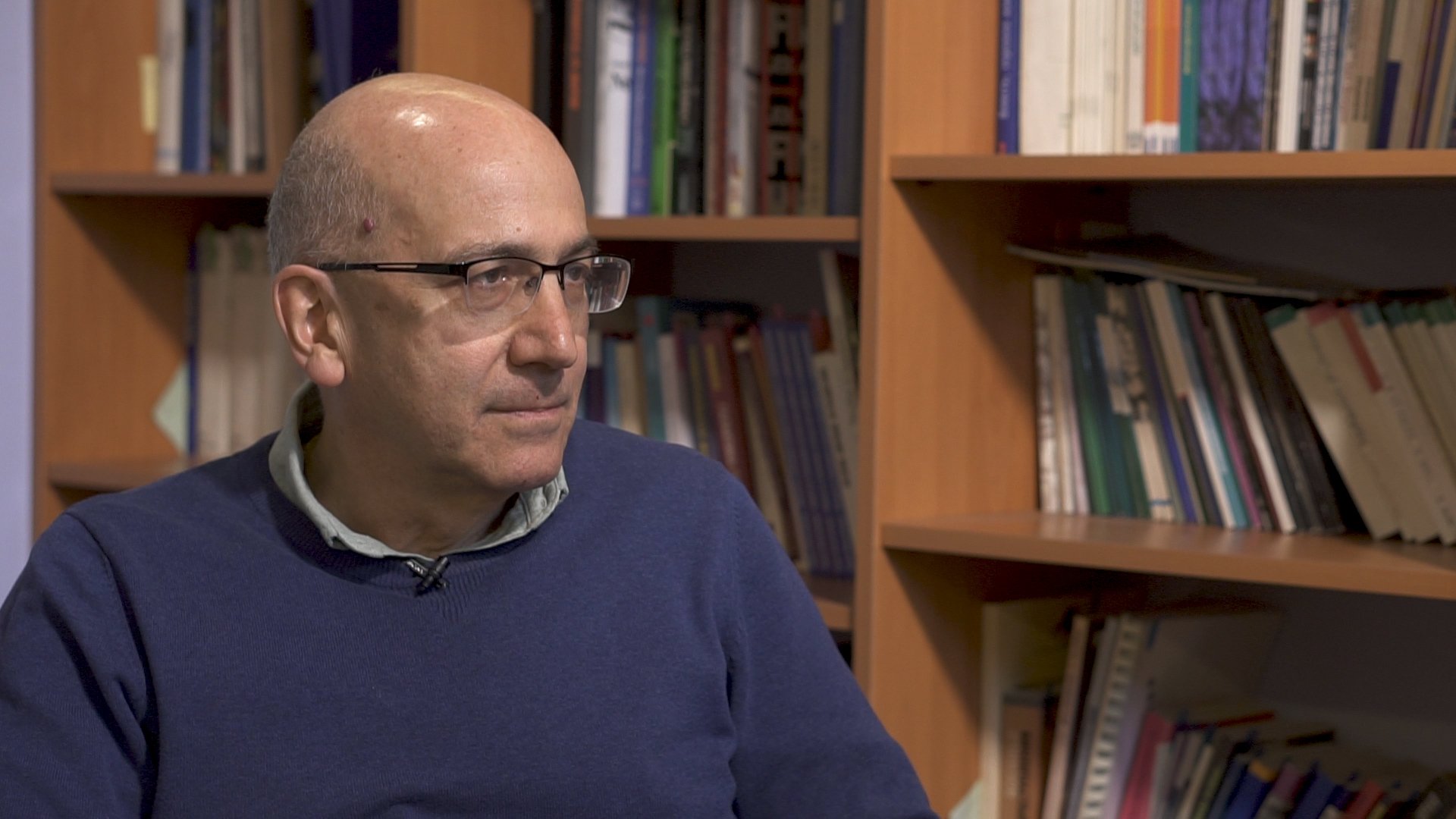 Aram Abrahamyan, the editor-in-chief of Aravot daily, thinks that flexibility and the ability “not to sell panic” are the main preconditions for working in the state of emergency,

“The main idea is not to disseminate data and figures that can provoke anxiety and panic.”

According to him, this refers to the international newsfeed as well. However, it is not clear how it will be regulated in social media.

Also, it is hard to define official information when the officials sometimes publish different and contradicting figures and data.

“In any case, officials are also political figures, and their words are “painted in political shades,” whereas we need politically neutral official info. We could get that info from the commandant’s press secretary, for example,” Aram Abrahamyan suggests.